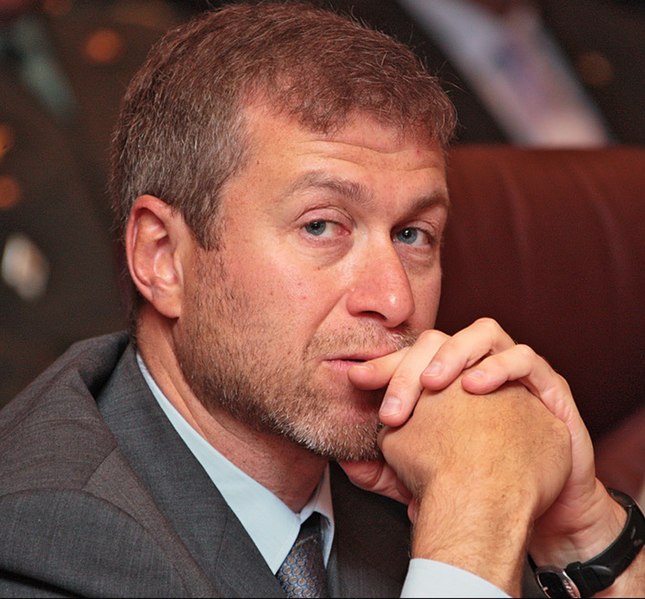 A statement issued on Wednesday April 13th by the Law Officer’s Department in Jersey says that 6.4 billion euros worth of assets thought to belong to Roman Abramovich have been frozen.

A freezing order known as a “saisie judiciaire,” was issued by the Royal Court on the island, an order that covers all assets in Jersey or which belong to organisations incorporated on the island.

A search warrant was executed by law on Tuesday at a number of locations believed to be related to Abramovich’s businesses. No details of what officers might’ve uncovered have been released with further statements expected later this week.

Abramovich is thought to be worth around 12.75 billion euros according to Bloomberg, but it is unclear how this related to the frozen assets. His wealth is known to have tumbled by nearly three billion euros following the Russian invasion of Ukraine.

The steel and nickel tycoon has put Chelsea Football Club up for sale with rumours that he I looking to buy elsewhere as UK sanctions begin to bite.

He is also though to own several luxury yachts, with at least two known to be staying in international waters to avoid confiscation. Another one is thought to have been transferred into someone else’s name shortly after the war began.

Abramovich, who has been sanctioned by the UK and EU has so far escaped being targeted by the US. Some believe that Ukrainian President Volodymyr Zelenskyy may have made the request with Abramovich attending the peace talks in Istanbul in March. Abramovich’s mother is Ukrainian which has led some to believe that’s the reason for his involvement whilst others believe he has wormed his way in to curry favour with President Putin and the Kremlin.

Although the court has issued a freezing for what is believed to be around 6.4 billion euros of assets that belong to Roman Abramovich, it is not clear what those assets are or whether they will be able to locate and confiscate them.