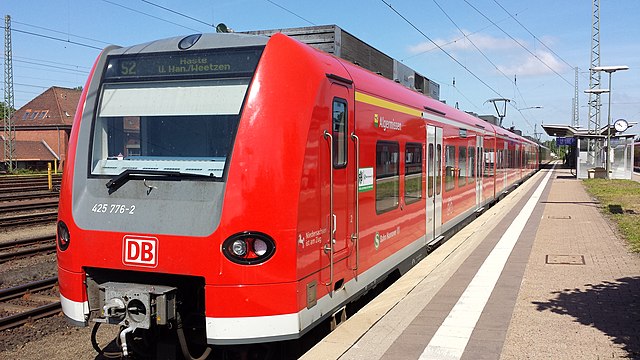 9-euros a month ticket to travel anywhere in Germany over the whole of summer Source: Clic

Germany has announced that it is to make available from June 1st a ticket that will allow holders to travel anywhere in the country using public transport over the summer, at cost of just 9-euros a month.

The three month long expirement was originally intended as an incentive to get commuters to switch from their cars to public transport, but now the transport committee of the Bundestag has said that it will provide low-cost travel for everyone throughout the country.

It is estimated that the offer will cost the government 1.5 billion euros, should it be approved on May 20th.

Martin Kröber, SPD traffic expert in the Bundestag, said: “The 9-euro ticket must be valid nationwide, otherwise, commuters who travel across the borders of federal states and tariff associations will be disadvantaged.”

A spokeswoman for Minister Volker Wissing (FDP) said on Monday April that the ministry is very interested in implementing the “9 for 90” ticket as quickly as possible. She added that work is still being undertaken to coordinate with regional governments and the travel industry to clarify any questions they might have.

She confirmed that: “The aim is still to introduce the ticket by June 1st at the latest.”

With the ticket to be available over the summer months the government thinks that many people will take advantage and use the cheap rate to travel much further, to take extended trips from one side of the country to the other. That could see train journeys as long as eight or nine hours becoming popular.

Season ticket holders will even be able to get a refund on the difference in the cost, with those details still to be ironed out. Students are to benefit as well.

It is understood that the 9-euros a month ticket will be made available online, through the DB Navigator app and at counters throughout the whole of summer.