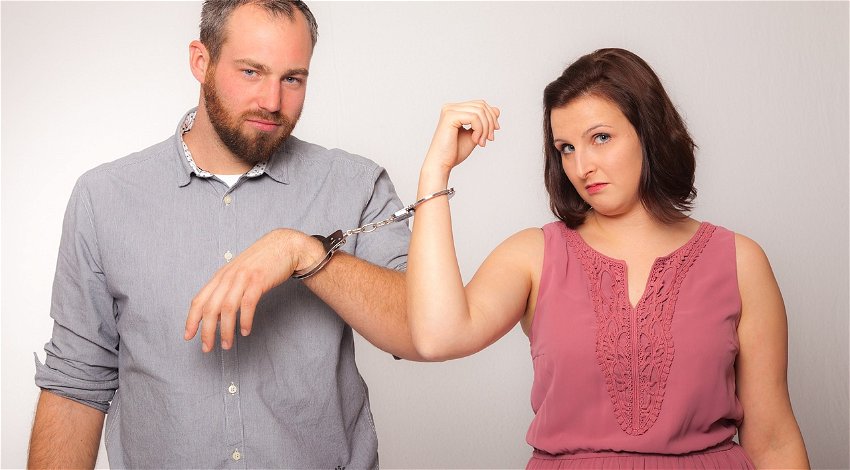 With the new no-fault laws barely a week old since they were introduced, divorce applications in the UK have soared by 50 percent according to figures released on Wednesday April 13th.

Introduced on Wednesday April 6th, the Divorce, Dissolution and Separation Act 2020 eradicated the notion that one party in the couple had to be at fault or have committed some form of wrongdoing.  It also does away with the need for couples to prove they have lived apart for two or more years if they were not able to prove that anyone was at fault.

Importantly the change means that the divorce cannot be contested by the other party, a requirement that forced many to live in unhappy marriages because both parties had not agreed to getting divorced.

HM Courts & Tribunals data for the first week of the new law shows that 3,000 requests were filed, an average of 600 a day. Prior to the introduction of the new law applications averaged around 2,000 a week.

A partner in the divorce and family team at Stewarts, Carly Kinch, hailed the new divorce laws telling The Independent: “It’s no surprise there has been a flurry of applications since the new ‘no fault’ divorce regime was introduced last week.

“The change in the law has opened the doorway for couples to genuinely take a joint decision to divorce – an option that was previously unavailable unless there had been lengthy periods of separation. It is also no longer possible for one party to defend a divorce.”

That view was echoed by Sebastian Burrows, a Managing Partner at Stowe Family Law, who believes the new laws provide spouses with a “humane” way to leave their marriages. He added the previous fault-based system necessitated “one-sided accusations of bad behaviour, adultery or years held in a broken marriage.”

He continued saying: “While it is widely accepted that many preparing to divorce waited for the arrival of no-fault divorce, leading to a surge in applications once it was available, the significant numbers support the case of the law reform too – that people wanted to be able to divorce without hostility. Why else would people wait?

“Those that were trapped in unhappy and unwanted marriages – that don’t involve bad behaviour or affairs – have now been provided with a humane exit route, highlighting the unnecessary distress and delay caused by the old blame-based system.”

Hannah Gumbrill-Ward, a Solicitor in the family team at Winckworth Sherwood, said the fresh data appears to show “some people were holding out for the introduction of no-fault divorce before taking the plunge”.

“The initial surge in uptake in the first week of no-fault divorce was predictable as historical Office for National Statistics (ONS) statistics demonstrate such blips when there are any changes in the law. Clearly, some couples who were contemplating divorce held back the actual issuing of the court process, choosing to wait to use the new system.

“With divorce statistics being static, the surge is unlikely to be sustained over the year ahead. Overall, it’s important to bear in mind that people don’t decide to divorce because of law changes.”

Solicitors are eager to see how the numbers change in the coming weeks and months, with some believing the initial flurry to be over quite quickly. They are also watching to see how the trend changes and whether they will start to see more couples taking the step jointly and perhaps more amicably, with the old process being combative by its very nature.

Women have traditionally been more likely to initiate divorce proceedings according to official figures with some 62 percent having been requested by the wife.

The statistics released so far provide little data other than the number of divorce applications since the introduction of the no-fault laws last week.