Three cases of acute hepatitis in children detected in Spain 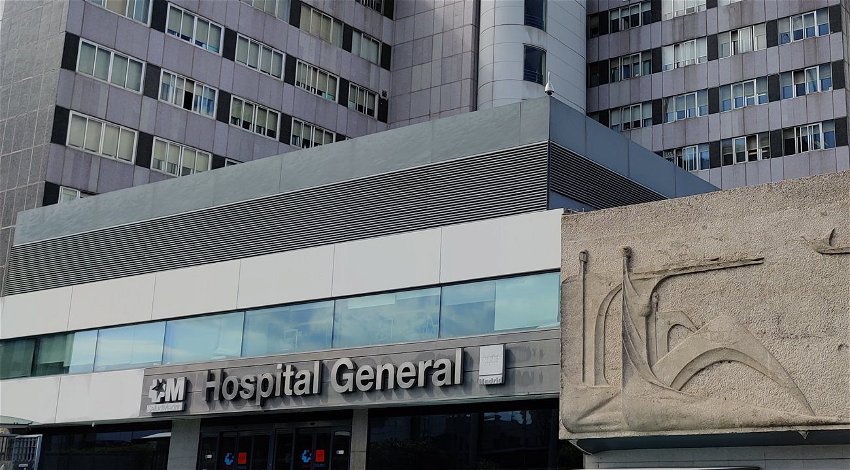 Three cases of a type of acute hepatitis that affects children with unknown origins have been detected in Spain in Madrid, Aragón and Castilla-La Mancha.

The Spanish boy from Valdepeñas, Castilla-La Mancha, is 22 months old and was admitted to the Ciudad Real Hospital and has been transferred to the La Paz Hospital in Madrid. Initially he suffered from gastrointestinal symptoms but has since developed acute hepatitis although his condition is improving, as reported by sources from the Castilla-La Mancha regional government according to ElMundo.

“The Health Alerts and Emergencies Coordination Centre has not reported an unusual increase in cases of acute hepatitis in children at the national level comparable to that of the United Kingdom since January. It is expected that in the coming days and due to media coverage and the level of surveillance, isolated cases will be reported in different centres, which so far would be in line with the usual frequency,” stated Cristina Molera Busoms, coordinator of the Hepatology Working Group of the Spanish Society of Paediatric Gastroenterology, Hepatology and Nutrition (SEGHNP).

The European Centre for Disease Control (ECDC) had previously issued a warning due to the increase in acute cases of hepatitis in children that has been occurring for some weeks in the United Kingdom and sounded the alarm for European specialists to be on the lookout for possible cases.

According to ECDC data, around 60 cases are currently being investigated in England, most of which have been detected in children aged between two and five years. Of these, some cases have led to liver failure and required hospitalisation. Without stating the number of cases, the European body says that a small number of those affected have had to undergo liver transplantation.

In Scotland, there have been 10 cases of hepatitis reported in children aged between one and five years old, that have led to hospital admission, with most of these cases being detected since March.

Speaking on the incidents, the ECDC has stated: “So far, the cause of these hepatitis cases is unknown.” Some of the children hospitalised in England tested positive for Covid but so far no links between the virus and the hepatitis cases have been established.

The ECDC has issued the alert to warn doctors across Europe to be on the lookout for the following symptoms: Marked elevation of transaminases, often accompanied by jaundice and sometimes gastrointestinal symptoms such as vomiting.