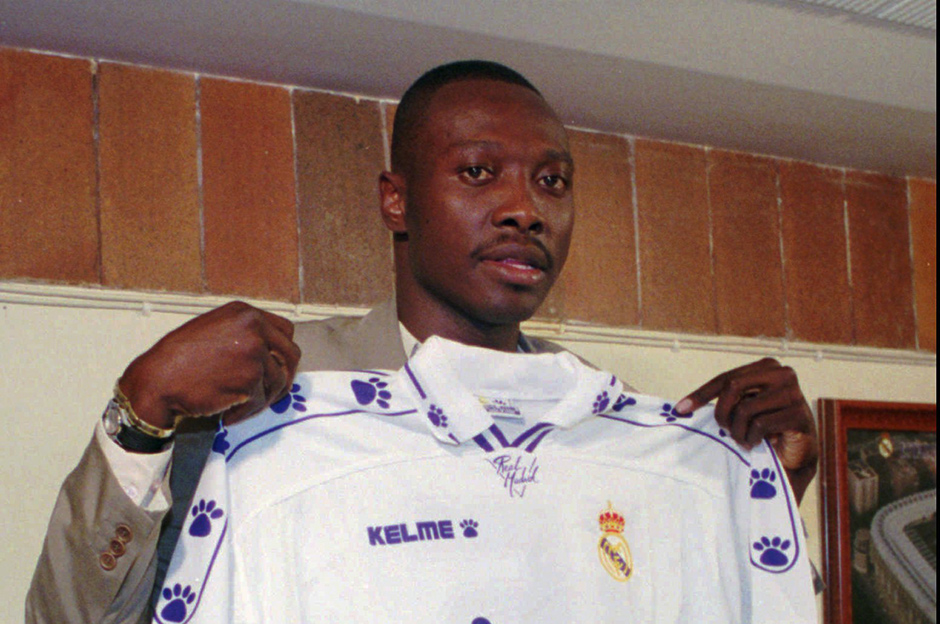 The former Colombian international crashed his car into a bus on Monday, April 11.

FORMER Colombian international and Real Madrid star Freddy Rincón has been left fighting for his life after a car crash on Monday, April 11.

52-year-old Rincón, who made 21 appearances over two years with the Spanish giants after signing from Italian side Parma in 1995, is said to be in critical condition after suffering severe head injuries after his car collided with a bus in Colombia.

The Colombian ace was reportedly behind the wheel and his four passengers were also injured in the collision. The driver of the bus was admitted to hospital with a suspected broken leg, as reported by the Mirror.

Following the news of his accident, current La Liga leaders Real Madrid tweeted: “From Real Madrid CF, all our strength and affection for Freddy Rincón after the accident he suffered today. Much encouragement and our wish that you overcome this difficult moment soon.”

The Colombian Football Association wrote on social media: “The Colombian Football Federation and its Executive Committee send all their strength and support to former player Freddy Rincon, who is going through a delicate moment of health after suffering an accident. We wish you a speedy recovery and that with God’s help you overcome this difficult situation.”

His 28-year-old son Sebastian Rincón, who is a professional footballer for Argentinian club Barrascas Central, shared a touching picture on Instagram alongside the words: “Here we stand firm my old man.”

Rincón won 84 caps for Colombia, scoring 17 goals. His most famous goal against West Germany at the 1990 World Cup earned his side a 1-1 draw against the eventual winners.