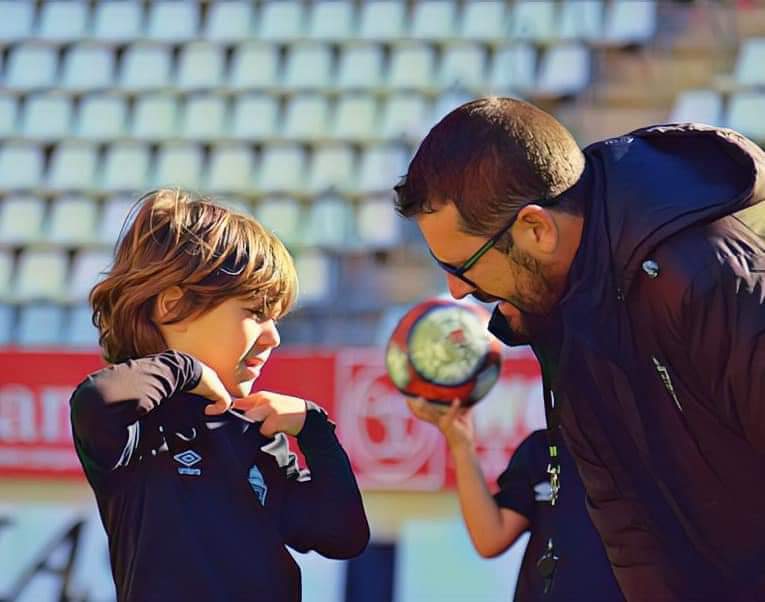 He was Murcia’s 11-a-side football coordinator at the grassroots level of the sport.

REAL Murcia Football Club are mourning the loss of their grassroots coordinator José Carlos ‘Pipa’ Gozalbes who died suddenly aged 42, according to reports on Tuesday, April 12. Gozalbes was the 11-a-side football coordinator at the grassroots level of the sport.

In a statement from the club, ‘Pipa’ was described as a joy to work with and someone who had a real passion for the sport.

“Today is a day of deep sadness for the club, as a very important person is leaving, who always transmitted his values, joy and love for this sport to all those who surrounded him,” the April 12 statement read.

“All his teammates will remember him for his feeling of companionship and work, remaining in their memory all the moments lived with him during all these years.

“From Real Murcia C.F, we send our condolences and strength to all his family, friends and colleagues; letting them know that the club will always be at their side for everything they need in these difficult moments.”

Although his death was sudden, the 42-year-old had reportedly been in hospital for several days according to Opinion de Murcia, however, the reason is unknown.

The club has declared three days of mourning and the suspension of all official acts in memory of Pipa Gozalbes.

Tributes flooded social media following the news of his death.

One person on Facebook wrote: “How unfair life is, Jose Carlos Gozalbes You leave a great void in so many of us who love you for being the way you have always been. Unique in your kind. There are no words. Rest, my friend Pipa. You couldn’t have been cooler!”

A football team from Caravaca de la Cruz, Murcia wrote: “This morning we woke up to the sad news of the death of José Carlos “Pipa” Gozalbes, who was only 42 years old.

“A person closely linked to local, regional and regional football, both as a footballer and as a coach.

“A very loved person for his way of being and for his affable character, he leaves a huge void in the sport and also at the level of friendship, because he was one of those who offered to support and collaborate always with a smile on his face. REST IN PEACE.”

One of Gozalbes’ former clubs, AD Alquerías, wrote: “It is with deep sorrow and dismay that we received the death of José Carlos Gozalbes “Pipa”, former player of the club. A person who became very dear to us, we send our condolences and sympathy to his family and friends. RIP.”