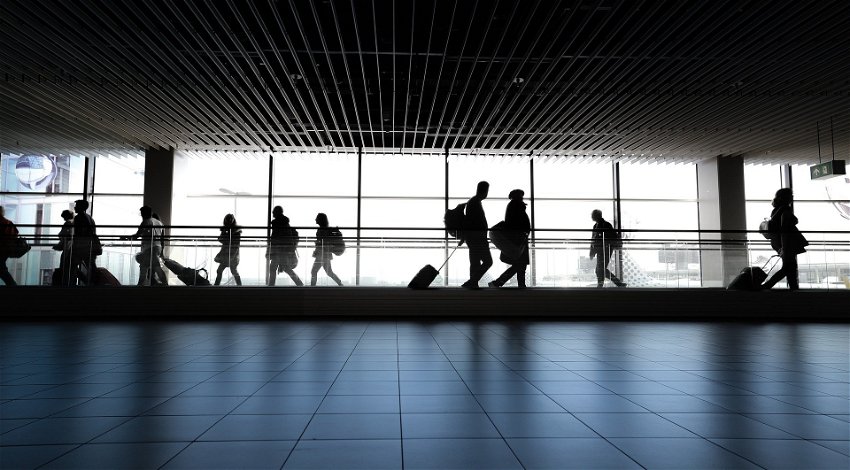 Recent reviews posted on Passportwaitingtime.co.uk, which is a website dedicated to tracking client’s waiting time for passport applications, show the ongoing frustrations British travellers are experiencing prior to the Easter Holidays.

Many British travellers are missing out on their Easter Holidays due to long waits for passport renewals. In response to their frustration a statement given earlier this week by the Director General of HM Passport Office Abi Tierney, said: “Now that international travel has resumed, we know people will be looking at going away on holiday and yet many people are leaving applying for a passport too late.The summer holidays are fast approaching so if you need a new passport, we urge you to apply now.”
Travellers have been expressing their frustrations in recent reviews posted on Passportwaitingtime.co.uk:
“Applied for my two children’s renewal 17 Jan and currently still in the processing stage,” one user wrote on Wednesday.“I have phoned on a weekly basis for the last month as we have a holiday booked for 19 April. I made four applications in Jan and have received two out of four of them. The two I received came within a few weeks, so I don’t understand why it is taking so long. It has been the most stressful time. We are currently looking at losing £2,400 as we can’t change the holiday at all and the insurance won’t cover this.”
“Despite the fact that the urgency of the passport was needed so myself and my son could travel for my partner to finally meet his son, the process could not be sped up. I have had to change our flight three times due to naively thinking that six weeks maximum is enough time for a passport to be issued. I even had to collect it from the local TNT depot.” stated another angry customer.

Andy Anderson, the founder of Passportwaitingtime.co.uk, stated that the website was receiving a huge amount of visits everyday. “There do appear to be some delays at the moment and I think it’s the inconsistency that frustrates people,” he told The Independent.“Some people receive their passport in as few as 15 days, while some have to wait a lot longer and have missed holidays due to this.”

“Just to add to the mix, from the feedback we receive, TNT seems to be failing quite badly at times and in some cases take over a week to deliver once the passport is with them.”