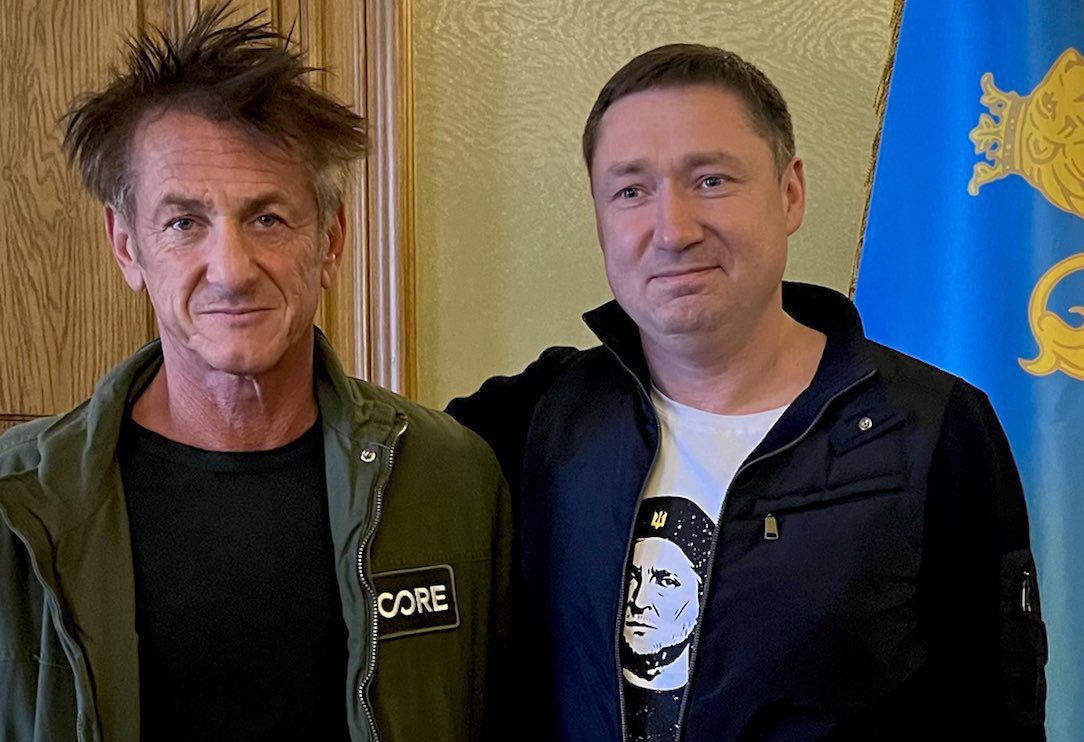 In an interview with Hollywood Authentic, 61-year-old Sean Penn stated: “If you’ve been in Ukraine, (fighting) has to cross your mind. And you kind of think what century is this? Because I was at the gas station in Brentwood the other day and I’m now thinking about taking up arms against Russia? What the f*** is going on?”

Penn continued: “The only possible reason for me staying in Ukraine longer last time would’ve been for me to be holding a rifle, probably without body armor, because as a foreigner, you would want to give that body armor to one of the civilian fighters who doesn’t have it or to a fighter with more skills than I have, or to a younger man or woman who could fight for longer or whatever.”

Speaking on his experience meeting Ukrainian President Volodymyr Zelensky a day before the invasion started, the Hollywood actor stated: “It struck me that I was now looking at a guy who knew that he had to rise to the ultimate level of human courage and leadership. I think he found out that he was born to do that.”

Penn has previously spoken on his experience at border between Poland and Ukraine: “We had the luxury of being able to abandon a rented vehicle on the side of the road. This was a startling thing to me; it was mostly women and children, some in groups and some just a mother and her child, in almost all of those cars. In some cases, the father was dropping them off and returning, because we know that from 18 to 60, men are not to leave, they’re to stay in the resistance against Russia.”