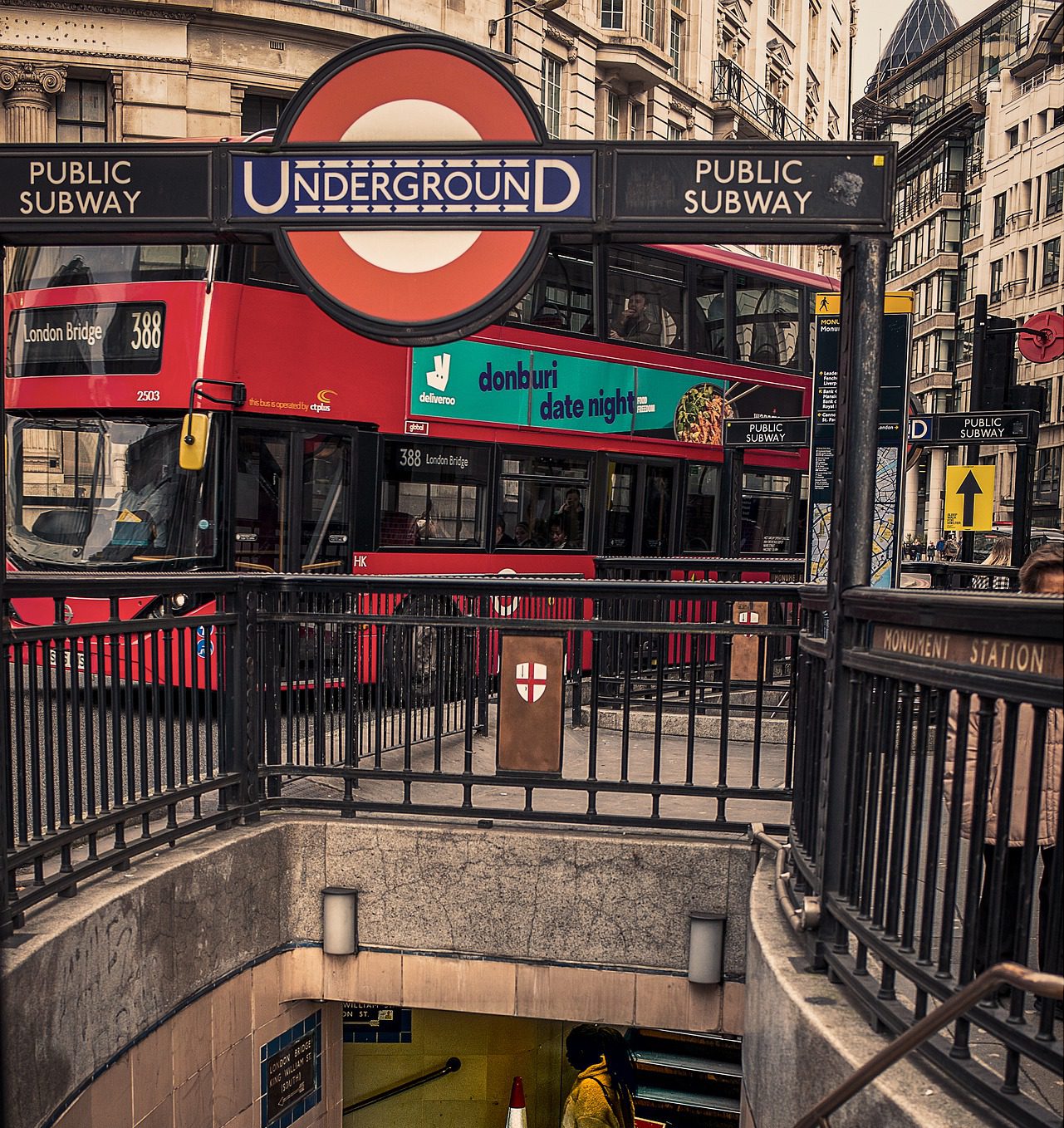 In the midst of the current financial crisis facing the UK, the Government has raised the cost of a holiday visa for tourists to £100.

The 5.3% increase in the holiday visa for tourists visiting the UK came into effect this month. The fee is applied to people from the majority of World nation’s including China and India, the world’s most inhabited countries.  Other countries who require a visa are European nations such as North Macedonia, Serbia, Bosnia and Moldova, South Africa, Thailand, Turkey and Saudi Arabia, according to The Independent.

People who can enter the UK without a visa are those from the European Union, the US, Canada, Australia, New Zealand, Japan, South Korea and Singapore.

The British Government has been criticised for its choice to raise the cost of the travel permit with Chief Executive of UKinbound, Joss Croft stating:  “The decision to increase visa prices is absolutely tone-deaf. The government says the UK is open for business and ready to welcome back international visitors but rather than making positive, informed changes that would make the UK’s visa system more internationally competitive, it has instead taken the counter-intuitive step to just increase prices. The UK’s tourism industry already sits at the bottom of the table for international price competitiveness.”

“Further taxation on visitors will only slow down the industry’s recovery, an industry that is the country’s second-largest service export, second only to financial services. International tourism is a competitive industry, which is why the government needs to invest further in the promotion of Britain abroad and implement smart visa policies and funding that support the recovery and growth of the sector, not hinder it.”