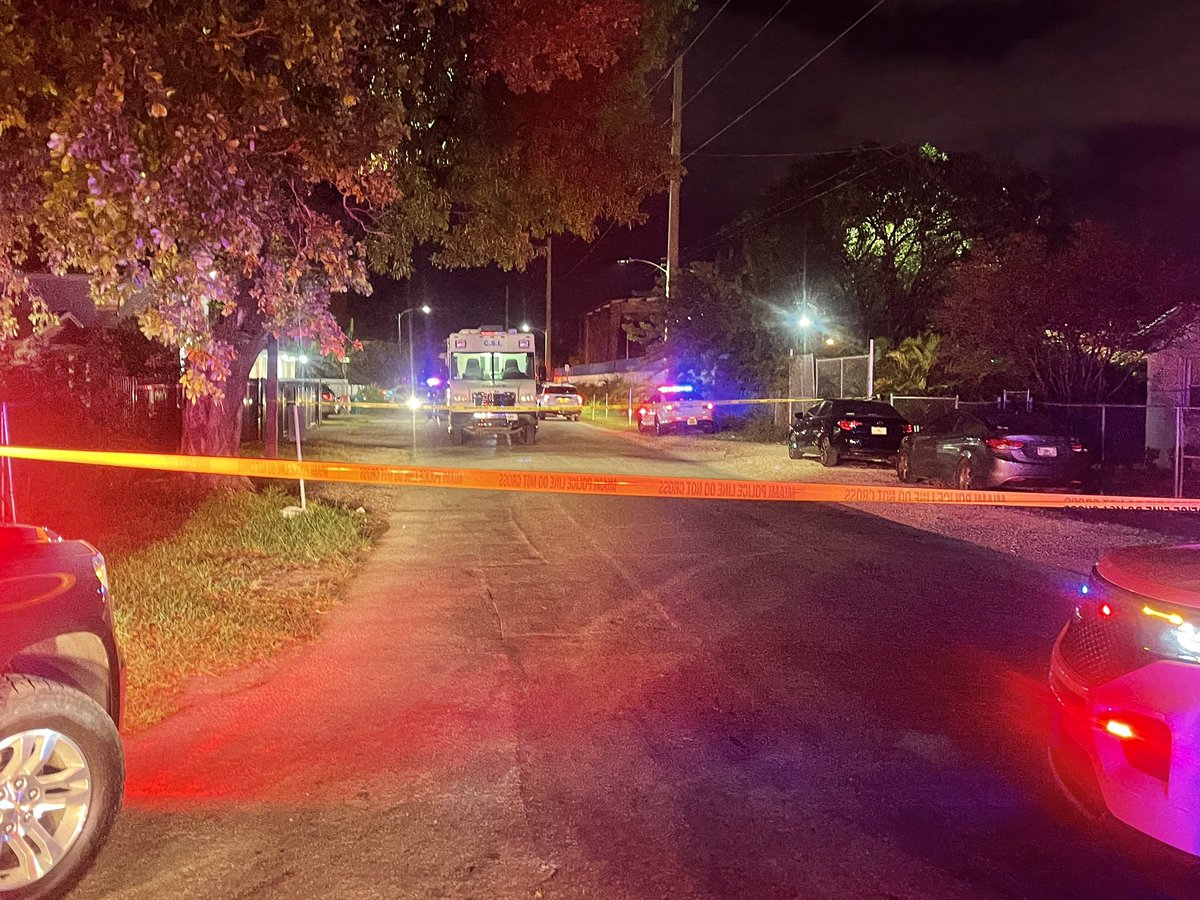 Woman in Miami murders her two children "They would suffer less if they were dead" Credit: Twitter @MiamiPD

A 41-year-old woman has been arrested on first-degree murder charges after confessing to killing her two children, aged five and three, who were found tied up inside their home, Miami police reported.

A 911 call made by 41-year-old Odette Joassaint alerted Police Officers who rushed to the scene, a flat located in the Little Haiti neighbourhood in Miami, Florida. “Come and get them, I don’t want them anymore”, screamed the mother to Police, who was distressed and in the midst of a mental breakdown, according to the police.

Once the Police had entered the building, they found two lifeless children tied to the bed face down. Paramedics who were on the scene were unable to save them and pronounced them dead at the scene.

PIO is on scene at 131 NE 75 St where officers responded to calls from a female who seemed to be in a crisis. Upon arrival, officers located 2 minors who were unresponsive. @CityofMiamiFire responded and declared the minors deceased. Media staging area is NE 1 Ave and 75 St. pic.twitter.com/GxSkTpToVD

Later questioned by the Police, Joassaint confessed that she tied the children by the arms, legs and neck, and then used red tape to strangle them.

According to the police report, Joassaint stated that her children, Laural Belval, 5, and Jeffrey Belval, 3, “were suffering and would suffer less if they were dead.”

Joassaint was then transported to a local hospital and then booked into a Miami-Dade County jail on two counts of first-degree murder.

The victims’ father, Frantzy Belval, told local media that Joassaint, from whom he was separated, was unstable and struggling financially. The couple have a historic of mutual domestic abuse which dates back to 2017, when Joassaint was arrested for biting Beval on the arm in the middle of an argument over money. Beval was arrested two years later for reportedly assaulting Joassaint, who was pregnant at the time, but refused to testify, according to the Miami Herald.