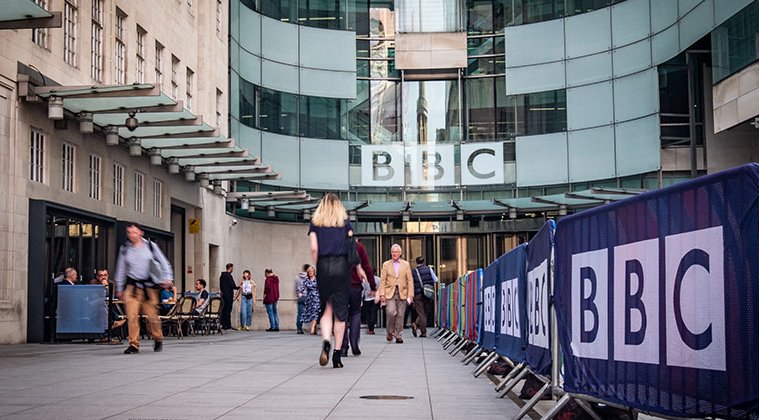 With the British media’s almost fanatical fixation on interviewing minorities for their opinions on almost every subject under the sun, would it be too much to ask that, among all the disquiet and griping, they could select at least one or two that are happy with their lot and satisfied with their often adopted country of residence?

Not much chance of that of course. The BBC in particular is hell bent on disproportionately promoting and inciting discontented minorities, purely because they are fully aware that by encouraging their dissatisfaction of the present government they may just garner enough votes to scrape a favourable left wing victory in the next election.

It’s for the same reason they pander to the youngsters by giving maximum publicity to their antigovernment demonstrations and environmental protests. This left wing, woke infested bunch, actually set out on the campaign trail within months of Corbyn’s Marxist marauders rout in the last election.

They were fully aware that the more mature and experienced indigenous population was never going to vote in a party whose tenures ALWAYS ended in utter failure.

The only reason Tony Blair was a brief success was because he was more right wing than many of the opposition, and even that term culminated with Brown selling off over 50 per cent of the UK’s gold reserves and hijacking the people’s pension fund! They know they need to court the youngsters and ethnic population who have never experienced the incompetence and failures of the left. They have blatantly honed in on the naïve innocents, those who have never seen the hypocritical bully boys of the unions smirking on the steps of Downing Street, or paralysing the country with their strikes and walkouts before returning to their multi-million dollar villas on the Costas.

Rest assured the economic policies and subsequent empty coffers of a left wing government would never have managed to provide the assistance and financial aid to companies and the public to get the country through the recent Covid pandemic.

Margaret Thatcher was absolutely correct when she observed that the problem with socialists was that they always ultimately ‘ran out of other people’s money’.

And while we’re on the subject of filthy lucre, irrespective of the so-called moral implications this latest furor over the wealth Rishi Sunak’s wife has created, it does bring to mind the old adage of stones and glass houses.

While Kier Starmer is gleefully spouting off about the ‘arrogant hypocrisy’ of the Chancellor and his wife, perhaps he would also like to tell us all how he truly understands and feels the ‘pain’ of the ordinary man in the street as he appraises the £8 million fortune he has in the bank or relaxes in the £2 million luxury home he is driven home to every night!

I’ve prattled on so much this week that I have no space to relate the ‘revenge’ of our much maligned ‘plastered’ bridegroom. Just have to linger another seven I’m afraid. Ah well, worth the wait I can assure you.