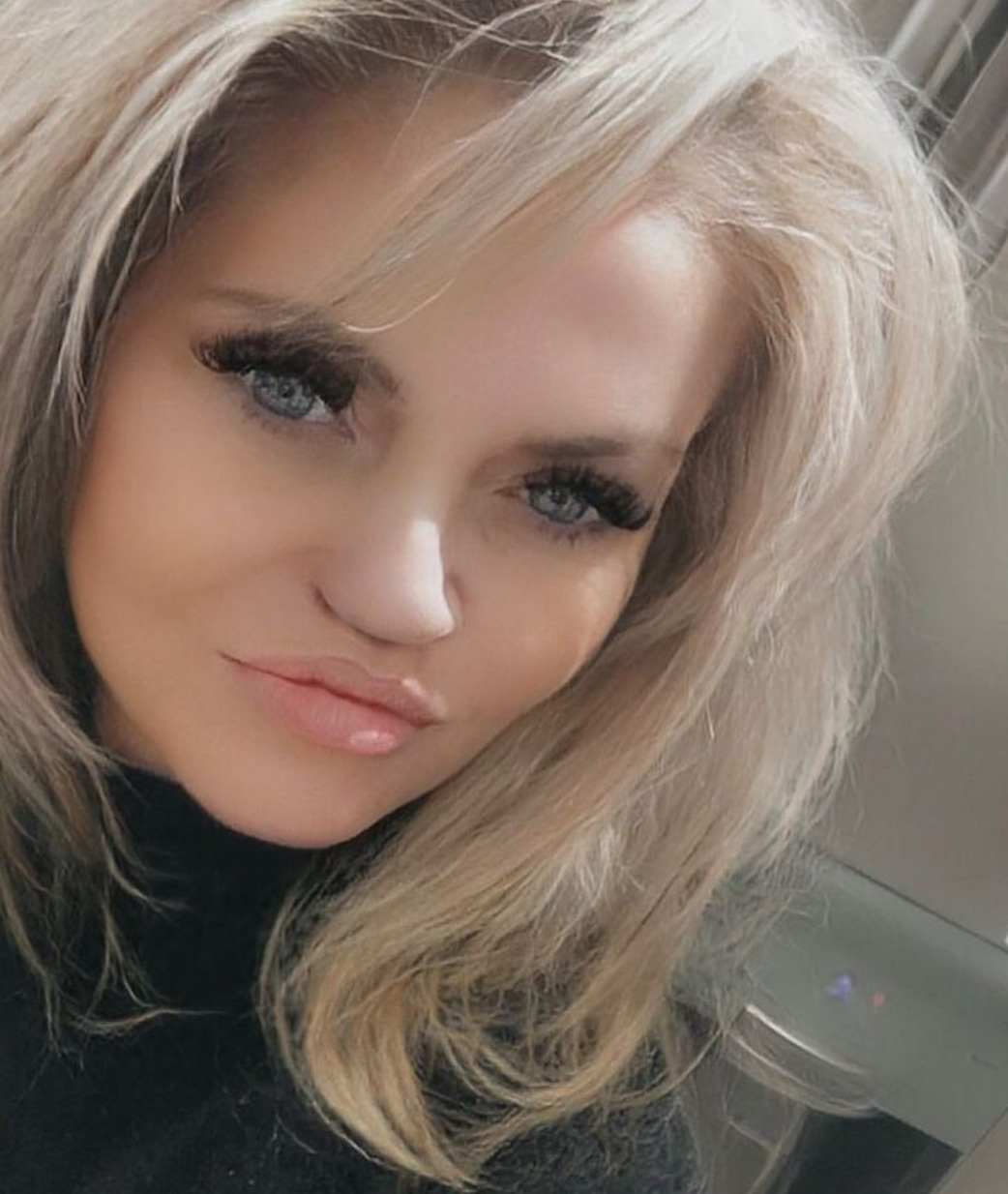 EastEnders Star Danniella Westbrook has revealed her fiancee to be after a jail proposal.

48-year-old former EastEnders Star Danniella Westbrook has opened up about her engagemnet in an exclusive interview with the Daily Star, stating: “I’ve known him for years. I met him in 2017 out in Spain and when we were both living out there and we got together out there and it was a tumultuous relationship it was on off all the time.

The actress stated that the mystery man’s name is David, he is 28-years-old, from Liverpool and a huge Liverpool FC fan.

“But we just stayed in touch and he went to jail early 2019 and he got 9 years 9 months. He’s home next year though, he’s got 11 months to go. He got done for counterfeit goods and he had a fight with someone, an affray, I didn’t go to court or anything, I wasn’t with him when he was arrested, that was when we split up.”

Westbrook went on to speak on how supportive he had been when she was sick with cancer : “I wrote to him when I was poorly with the cancer cells saying ‘no hard feelings’ and he asked me to come in and visit him and we haven’t really looked back from there, and we’ve been together for a year or so now.”

The actress claims that David has already popped the question many a time but she will make him wait until his officially released stating: “I’ve got a big ring that was made for me, and I wore it into the jail and David said ‘it was lovely but it’s not big enough’ so there is a bigger one coming.He has asked me to marry him but I told him to wait until he gets home. He asks me all the time, he even asked me at the jail. He didn’t get down on one knee or anything but he’s like ‘we are getting married you know.'”

Speaking on the difficulties of maintaining a relationship with someone in jail in regards to intimacy, Westbrook stated that she was fortunate to have met him before he was imprisoned:“Yeah, it has been because we lived together in Marbella. I wouldn’t wait that long to see if he’s any good. Bloody hell.There’s nothing like that going on now though, they listen in to all your phone calls and screen the emails and photocopy all of the letters so we can’t risk anything rude on there as all the screws will see it first.But there will be many sleepless nights on my gorgeous new bed once he’s out.”

Speaking on the age gap between the pair the EastEnders star stated: “I’m like Barbara Windsor with Scott, she had a young one. Everyone has toyboys now, I’m just living the dream.”

Speaking on the future Westbrook stated: “He’s starting a new career and going to work with Netflix on the licensing team. He’s got a job lined up and he’s not interested in going back to Liverpool or seeing any of his own crowd, he just wants to stay well away from there”