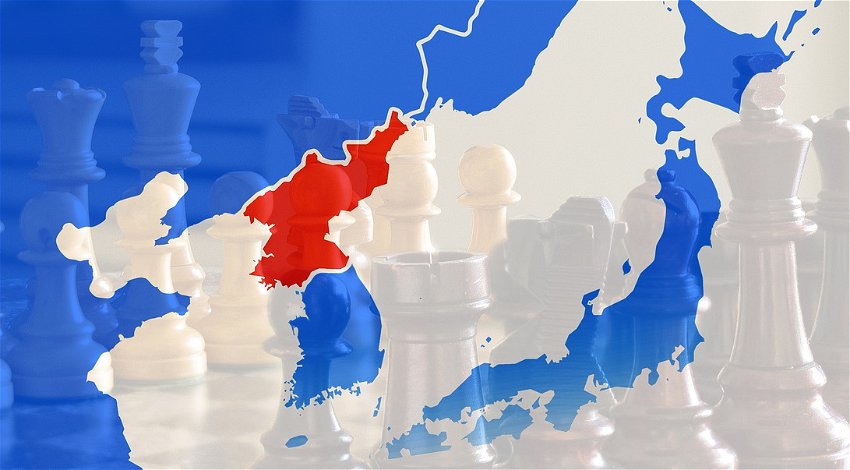 Following the launch of North Korea’s biggest ever nuclear missile test, and further testing rumoured to occur soon, debate has been sparked in South Korea.

Pyongyang, the capital of North Korea, conducted an onslaught of weapon tests that broke sanctions this year, including the launch of an intercontinental ballistic missile (ICBM) at full range for the first time since 2017.

Another test is believed to take place soon, according to South Korean officials and the top US envoy on North Korea say, due to the 110th anniversary of the birth of the founding leader Kim Il Sung on Friday 15, April.

This had led to outrage and debate across South Korea. “Discussions on South Korea possibly pursuing its own nuclear capability have been circulating,” stated Soo Kim of the RAND Corporation.”The nuclear option is likely to remain on the discussion table for Seoul’s decision-makers. But this, of course, will have implications and reach beyond the Korean Peninsula.”

A paper published in the US in February by the Carnegie Endowment and the Chicago Council on Global Affairs found that 71% of South Koreans are in favour of the country acquiring nuclear weapons showing that the nuclear discussion has now reached the majority of citizens and not just official circles.

As North Korea’s ICBMs are still in development there is a “high risk of failure” each time, stated Cha Du-hyeogn, a researcher at Seoul’s Asan Institute for Policy Studies.

A North Korean missile exploded in the skies above Pyongyang, last month “That cramps Pyongyang’s style,” stated Cha, adding that for North Korea, a nuclear test is less risky.