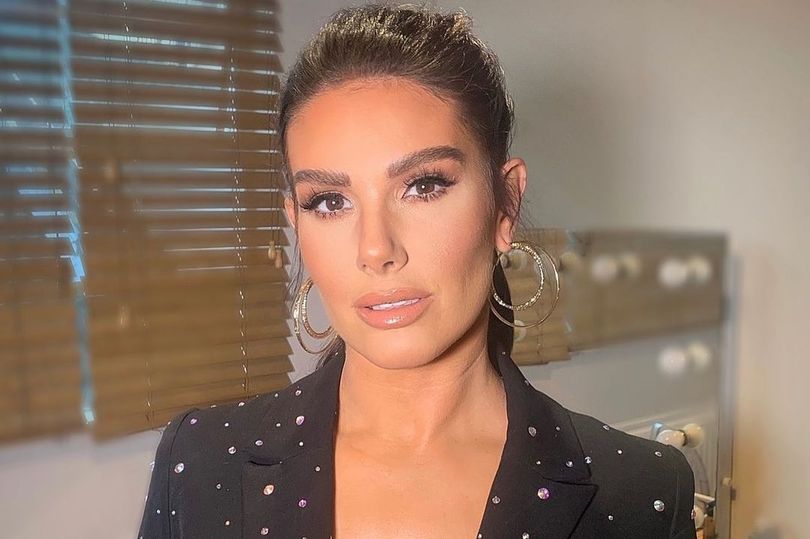 Coleen Rooney’s request for the disclosure of communications between Rebekah Vardy, her agent Caroline Watt and a journalist from The Sun has been granted by a High Court judge.

The decision was made by Mrs Justice Steyn at a preliminary hearing on Wednesday, The Mirror reported on April 13.

The judge said Sun reporter Andrew Halls was the author of one of the ‘so-called sting articles’ featuring in the libel dispute.

Mrs Justice Steyn said disclosure in relation to the journalist was ‘necessary’ and ‘proportionate’.

Rebekah, 40, who is married to Leicester City striker Jamie Vardy, is suing Coleen, 35, for libel over accusations of leaking “false stories” about Rooney’s private life to the British media in October 2019.

Vardy strongly denies the allegations, in the lengthy legal dispute.

In his application at the hearing, Coleen’s barrister David Sherborne claimed Rebekah “has an established practice and history of leaking private information about others – in particular to the Sun newspaper”.

Sherborne also alleged that there had been ‘deliberate steps’ taken by Rebekah to ‘avoid giving disclosure’.

The Mirror reports that the barrister told the court this included the alleged fact that an IT expert Rebekah used to download potentially crucial WhatsApp messages to inspect had “forgotten the password which he used to encrypt the material and he couldn’t remember it”.

Coleen was dubbed “Wagatha Christie” after she claimed Vardy shared fake stories she had posted on her Instagram account with The Sun newspaper.

Mrs Justice Steyn told the court on Wednesday, while she has granted disclosure from News Group Newspapers in relationship to Vardy’s communications with journalist Andrew, she was ‘not persuaded’ legal tests were met to allow disclosure in relation to a further eight journalists.

The trial is due to start next month.