The comfort of crime: Crime fiction sales boom is no mystery 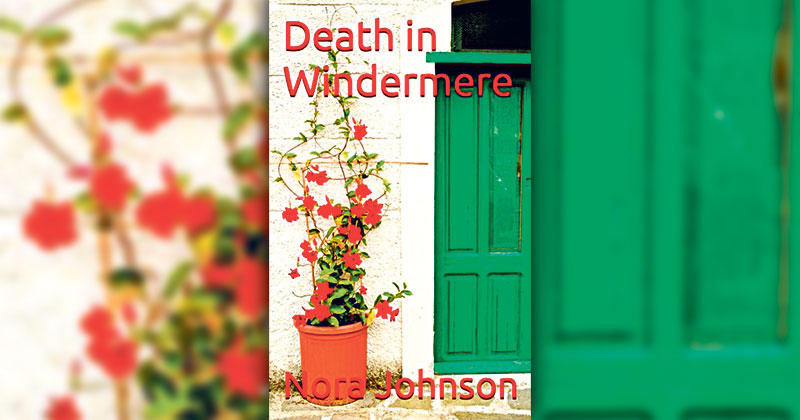 Like an essential riposte to the continuing waves of appalling global events, crime novels have seen a sales boom since lockdown, a trend unforeseen even by hard-bitten crime fiction detectives. Understandably anxious about volatility in the real world, readers now seek reassurance in stories where baddies get their just deserts.

Crime writer David Baldacci said readers turned to his novels to see the good guys win. “When times are stressful and it looks like the bad is winning out over the good, along comes the genre of crime novels to put the balance back in life. People inherently don’t like folks who do bad to get away with it. In real life they do all the time, because of a variety of factors. But in novels, evil’s punished, and the good guys mostly win, after solving the puzzle.”

People face many challenges in life and crime fiction lets readers forget about their own struggles. They like a ‘formula’. There’s a death. A detective investigates. The perpetrator is unmasked in a plot involving cunning clues, red herrings and final justice. No mystery at all!

In Death in Windermere, the latest in my own psychological crime thriller series featuring investigative journalist Alice Myers, DI Barbara Forster is investigating a chilling cold case, but what at first seems an isolated child’s death soon becomes a conspiracy of secrets and lies. Within days, three young women are found dead in suspicious circumstances leaving behind suicide notes.

But it is only when Barbara and Alice begin working together that the truth starts to emerge. And it is Alice who puts her life at risk going undercover in her search for the truth and justice for the victims confronting, amongst others, a famous TV soap opera star – with harrowing consequences.

Murder and mystery, drugs and sex, secrecy and sensationalism, all unfolding against a background of small-town ambitions and big-time egos in a fraught tale of wrecked lives, family tragedy and moral consequences as the gradually building nightmare gathers steam, keeping you guessing right up to the explosive double twist climax.

Nora Johnson’s other psychological crime thrillers ‘The Sentinel’, ‘No Safe Place’, ‘Betrayal’, ‘The Girl in the Woods’, ‘The Girl in the Red Dress’, ‘No Way Back’, ‘Landscape of Lies’, ‘Retribution’, ‘Soul Stealer’, ‘The De Clerambault Code’ (www.nora-johnson.net) available online as eBook (€0.99; £0.99), Apple Books, paperback and audiobook. All profits to Costa del Sol Cudeca cancer charity.