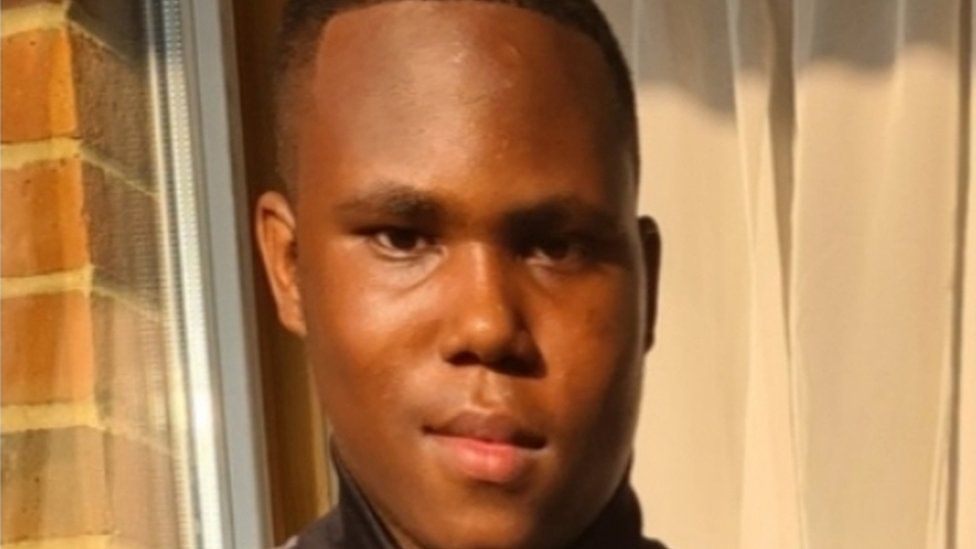 Tributes pour in for 16-year-old boxer in yet another knife crime Credit: Met Police

A 16-year-old boxer who was stabbed to death on Wednesday 13, near a south east London community centre, has been named by police.

On Thursday, Scotland Yard stated that 16-year-old boxer, Teon Campbell-Pitter, from Lewisham, was subject to an attack in “broad daylight” in a “busy area” and urged witnesses to come forward. “I would like to thank those who have already come forward and spoken to police about what they saw but I know there will be others who have yet to do so,” stated DCI Nigel Penney, who is in charge of the murder investigation.

“I would urge you to make contact and provide us with any information you have, no matter how insignificant it may seem. We are building a picture of the events that led to Teon’s murder, and your information could prove to be a vital piece of that picture. I would also appeal to anyone who took pictures or filmed the events around the time of this attack; again – please get in contact with us and share what you have.”

In a tribute to the young boxer, the Double Jab Boxing Club said: “It is with a heavy heart that we have to announce the death of one of our junior members who was fatally stabbed this evening outside our gym. A 16-year-old boy with his whole life ahead of him taken too soon by knife crime.It is these devastating moments which highlight how urgent our fight against knife crime is. This simply cannot keep happening to young people. Our hearts are with the family of the young man, who are now facing the loss of their beloved son. We are devastated.”

Detective Superintendent Danny Gosling, of the Met’s South East Command Unit stated: “I want to reassure people that a team of experienced detectives are investigating Teon’s murder and they will do everything within their power to identify and arrest those responsible. But they need your help and I would appeal to those who have information to do the right thing by Teon’s family and friends and tell police what you know. Residents in the New Cross area will see an increased police presence in the coming days, including local officers. If you have any concerns, or have information that could assist, please approach them and speak to them.”

A dog walker who witnessed the stabbing of the young boxer told the Standard: “It was carnage, all hell broke loose. I had spotted some boys hanging around near the community centre and hear there was a bad atmosphere. I can’t put my finger on it but there was tension. The next minute, a boy was bleeding on the ground, others were scattering in all directions. There was shouting and people trying to help the injured lad. The police were here quickly and moved us away from the scene. Then an air ambulance came. It was very distressing.”