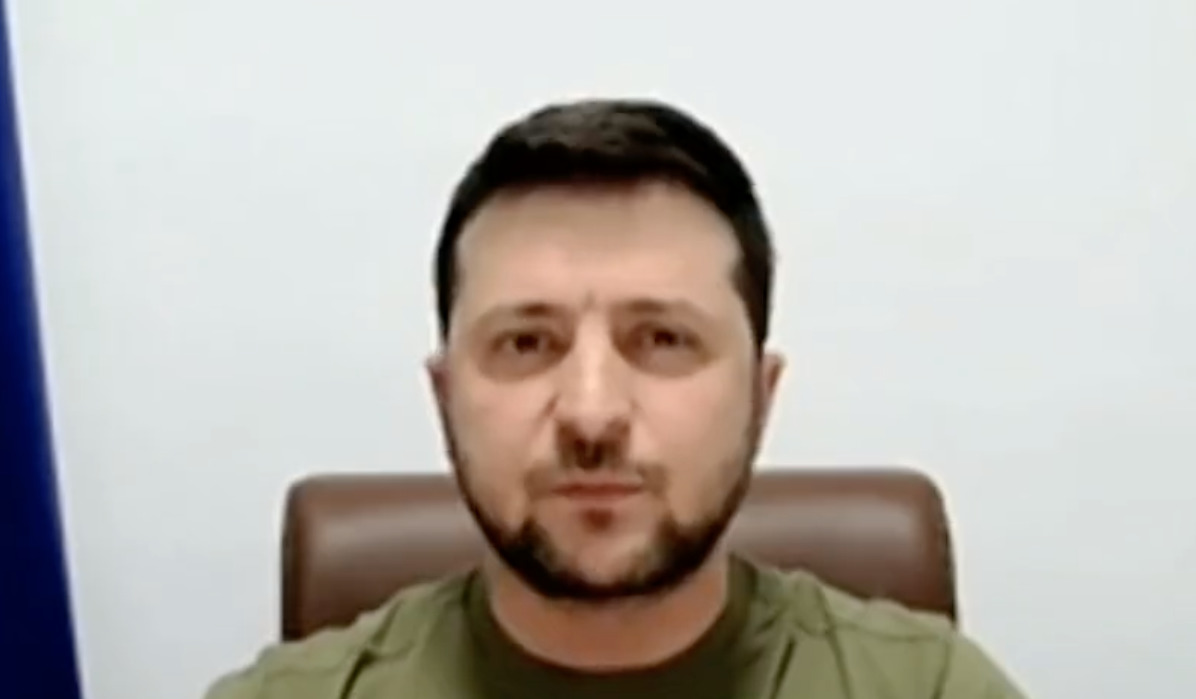 In an interview with the BBC, the 44-year-old accused Germany and Hungary of blocking efforts to embargo energy imports from Russia.

He said that European countries that continue to acquire Russian oil are favouring their economy “thanks to the blood of others.”

“Some of our friends and partners understand that it is a different time now, that it is no longer an issue of business and money,” Mr Zelensky told the BBC from his situation room in Kyiv on Thursday, April 14. “That it is an issue of survival.”

Berlin officials have failed to extend bans and sanctions against oil sales although have backed some others, however, this according to Zelensky is like “earning their money in other people’s blood”.

According to the BBC, Russia stands to make up to £250bn (€302bn) this year from energy sales and because of that, the Ukrainian president has urged Europe to band together in order to stop Russia from further funding the war unleashed upon his country.

Although the actor-turned-politician singled out Germany and Hungary in his interview with the British Broadcasting Corporation, he was quick to praise Norway on his Twitter account.

On April 11, Zelensky revealed that he held talks with Norweingnan PM Jonas Gahr Støre. As well as discussing the “horrific war crimes” from Russia, the pair apparently disgusted “enhancing cooperation, including in the energy sector,” which he revealed was now “on the agenda.”

Held talks with 🇳🇴 PM @jonasgahrstore. Informed of the course of resistance to aggression, RF’s horrific war crimes. We agreed that all guilty must be punished. Enhancing cooperation, including in energy sector, is on the agenda. Appreciate 🇳🇴 support! We must restore peace in 🇺🇦