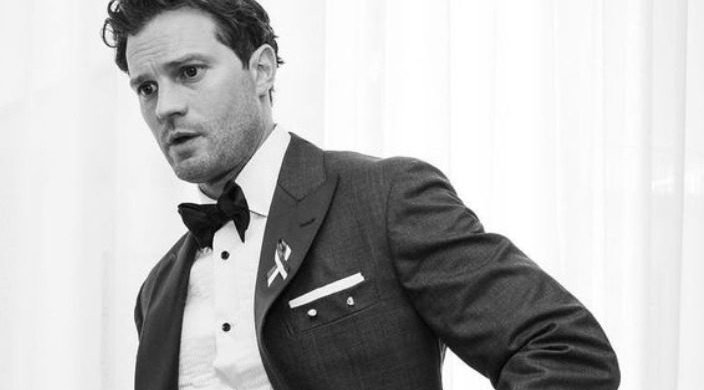 Irish Actor Jamie Dornan, best known for his role in 50 Shades of Grey, has commented on the possibility of being cast in a James Bond film.

39-year-old actor Jamie Dornan expressed excitement at the potential to be cast as the next James Bond film, a role taken on in the past by many iconic actors including Sean Connery, Roger Moore, Pierce Brosnan and most recently Daniel Craig. In an interview with Esquire Dornan stated:

“It’s fun and it’s a cool thing to be in the mix for that sort of thing,” he stated. “I do think it’s very transparent in terms of if you look at that list, there’s not one person on that list who doesn’t have some content at the moment that’s doing well.”

The actor went on to talk of the public’s reaction to actors being cast for iconic roles, focusing in particular on the casting of his close friend Robert Pattinson in the latest Batman film titled “The Batman”:

“Prejudgment is such a f*****g disease,” the Fifty Shades of Grey actor stated. “It’s a disease in all our culture. In my line of work, sure. But in general, people prejudge people based on f*****g anything really, and it’s very sad. Look at the reaction when Rob (Robert Pattinson) got cast as Batman. It was like 90 percent negative.”

“Daniel Craig got cast as James Bond , I mean that was 100 percent negative. It was vile what was written. It was actually disturbing when you see the f*****g venomous anger that people have over casting decisions. And then guess what? Daniel Craig is f*****g brilliant, and it changes the whole energy of Bond. All the naysayers love what Rob has done with Batman.”