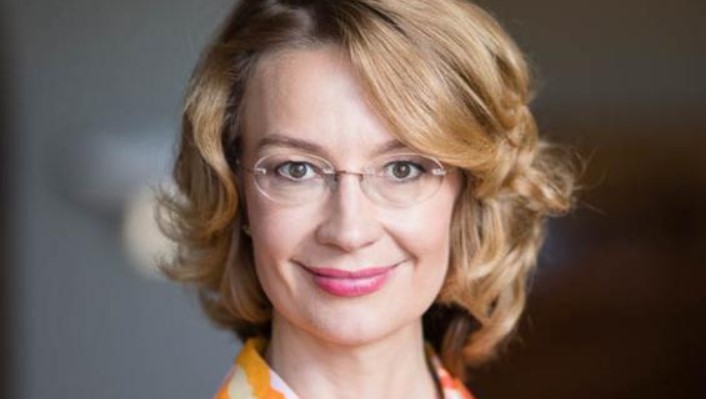 Tytti Tuppurainen, the country’s Europe minister, told Sky News today, Friday, April 15, that despite the recent nuclear threats made by Russia, Finland is ‘highly likely’ to join NATO. She explained that polls have revealed huge support for the move, and that the “people of Finland have already made up their mind”.

“At this point I would say it is highly, but a decision has not yet been made”, the minister added. Tuppurainen pointed out that Russia’s brutal invasion of Ukraine is a “wake up call to us all. Not only to us Finns, it has to do with the whole security border in Europe”.

She added, “Whatever Russia is saying, we are hearing that, but we are doing our own decisions based on our interests and our considerations of the overall situation. Every country has the right to do its own security arrangements”.

A joint press conference had been held last Wednesday 13, where the prime ministers of both Sweden and Finland spoke of the current situation regarding possible NATO membership. Finland shares a border of some 810 miles with its Russian neighbour, and Sanna Marin said that following a parliamentary debate, she believed the Scandinavian nation would be ready to make a formal decision ‘within weeks’ about applying to join NATO.

A quick response came out of Moscow as a result of what was said in the press conference held by the two Baltic states. Dmitry Medvedev, the deputy chairman of Russia’s Security Council warned them, “There can be no more talk of any nuclear-free status for the Baltic – the balance must be restored”.

Medvedev also vowed to “seriously strengthen the grouping of ground forces and air defence, and deploy significant naval forces in the Gulf of Finland“.