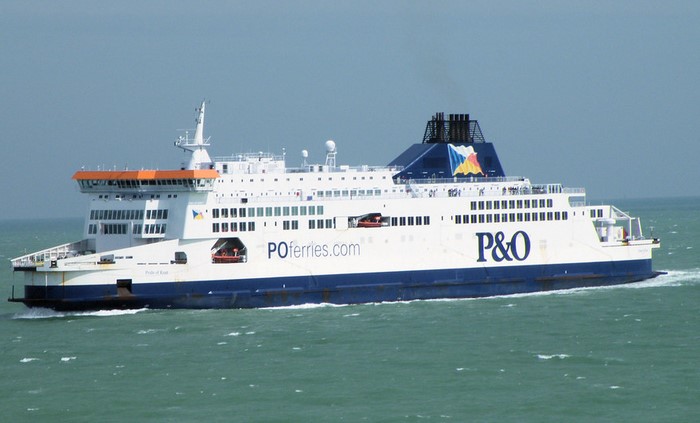 It was announced on Thursday, April 14, that all passenger services between Dover and Calais this weekend have been suspended by P&O Ferries. Journeys affected are those from Friday 15, to Monday 18.

Issuing an unreserved apology to its customers, P&O offered a 25 per cent discount to passengers who wished to complete their scheduled crossing with another travel operator.

A company statement said, “It is only fair and right that we make alternative arrangements for those customers, which include transferring them onto our Hull-Europort service to Rotterdam, or booking them onto services with Brittany Ferries between Portsmouth and Caen”.

“Both of these options are at no extra cost to customers – if anyone chooses either of these alternatives we will reimburse them for any additional mileage expenses incurred, as well as all meals onboard our overnight crossing”, it continued.

Adding, “We also recognise that these options will not be suitable for everyone, therefore any customer who booked directly with P&O Ferries will be able to claim a full refund and a free trip for future travel”.

This was a turnaround after an initial company statement released on Wednesday 13 in which they had informed customers that they would have to rebook alternative trips themselves, directly with another operator.

P&O has also suffered the decision by the Maritime and Coastguard Agency (MCA) to fail another of their ferries following an inspection. This is the second of their ships to be detained.

‘The Pride Of Kent’, which had been detained earlier this month after failing an inspection, was undergoing another safety check this Wednesday 13, reportedly at the request of the company. She subsequently failed to pass, joining the ‘Spirit of Britain’ which also failed its inspection in the Port of Dover, one day previously.

“The Pride of Kent will remain detained following the reinspection of the ferry today, which found a number of additional deficiencies including in safety systems and crew documentation”, said a statement from the MCA. “We have advised P&O to invite us back once they have addressed the issues. We do not know yet when this will be”, they added, as reported by news.sky.com.