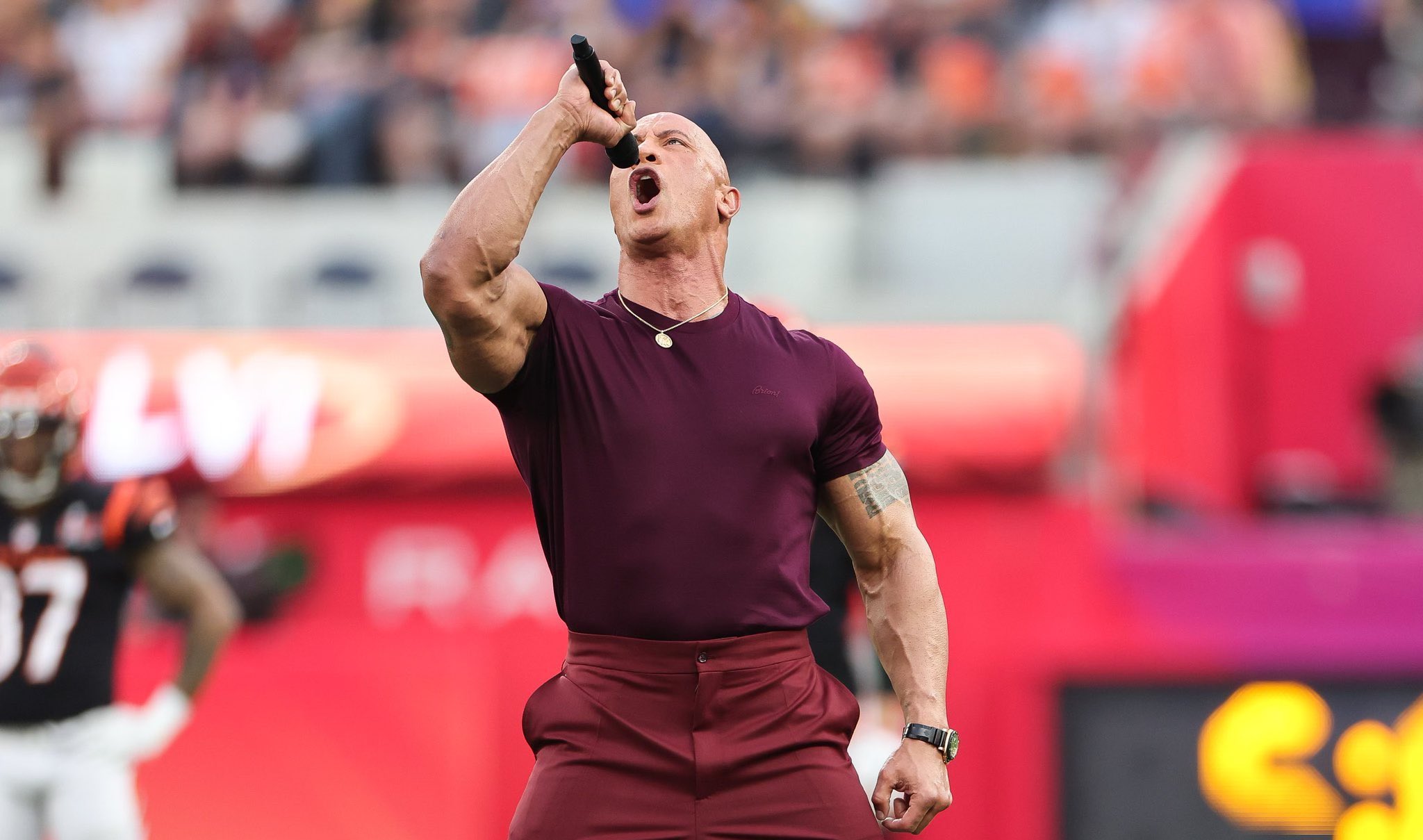 The Hollywood actor has recently relaunched the XFL, an potential rival to the NFL.

TAKING on Instagram on Friday, April 15, Hollywood megastar Dwayne ‘The Rock’ Johnson revealed a ‘surreal and humbling’ moment that he said he would ‘never forget’.

The former WWE wrestler updated his 302 million fans on Instagram on Friday, April 15, ahead of a live interview on American sports channel ESPN and he revealed that this would be the first time he would be doing it together with his ex-wife Dany Garcia.

“Myself and long time business partner @danygarciaco getting ready to do a LIVE interview on @ESPN.

“We’ve done a ton of interviews over the years, but never together. This is also our first interview as @XFL owners.”

The duo recently purchased the XFL from WWE owner Vince McMahon, who failed in two attempts to go head-to-head with the National Football League (NFL).

Johnson, who is now married to Lauren Hashian, gave a little background on his relationship with his business partner.

He said: “I’ve known Dany since I was 18yrs old and we were hungry, scrappy kids at the University of Miami. Now years later, she’s the Chairwoman of the @XFL and the first woman ever to own a majority stake in a professional sports league in the U.S.

“And while my dreams of playing in the @NFL never came true – as owner I can now create opportunities for other hungry players to live and fulfil their football dreams – and take care of their families. Surreal FULL CIRCLE moment.

“Thanks EVERYONE for your support and excitement. Dany and I and our entire XFL organisation will always be “the hardest workers in the room” to deliver great football for all football fans,” the Fast and Furious actor concluded.