Europe has no alternatives to Russian gas warns Putin 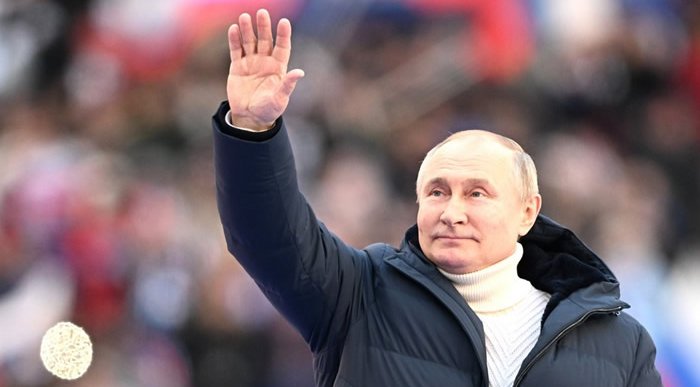 Vladimir Putin, the president of Russia, warned this Thursday, April 14, during a meeting to discuss the situation in the Russian hydrocarbon sector, that Europe does not currently have any alternatives to Russian gas. He accused the European Union (EU) of destabilising the market and causing price increases with its debate on an oil embargo, and Russian gas.

“The so-called partners of unfriendly countries admit that they cannot do without energy resources, including natural gas. There is simply no reasonable replacement for Europe now”, he said at a meeting on the situation in the Russian hydrocarbon sector, in which Deputy Prime Minister Alexander Novak participated.

The Russian president admitted that the substitution “is possible, but it is still missing, and everyone knows that at the moment there are simply no free volumes available that Europe could acquire as an alternative”.

“Supplies from other countries, first of all from the US, which can be sent to Europe, will be several times more expensive for consumers. This will be reflected in people’s standard of living, and in the competitiveness of the European economy”, he predicted.

In reference to the rise in inflation rates in Europe, he remarked, “Despite things that are obvious to everyone, European countries are constantly talking about refusing Russian supplies, which further destabilises the market and they themselves, with their own hands, inflate prices, mainly for their citizens”.

Attempts by Western countries to drive Russian suppliers out of the market, to replace their energy resources with alternative supplies, in Putin’s view, “will inevitably affect the entire world economy”. Adding that the consequences could be “very painful, especially for those who promote this policy”.

“Russian energy companies are responsible participants in the world market, they were established with more than a decade of work and strict compliance with their obligations”, he stressed.

According to the head of the Kremlin, “interruptions are observed in disbursement for export supplies of Russian energy resources. Banks from those same unfriendly countries delay payment transfers”, he said, without giving a reason.

The Russian president assured that the EU is even now ready to “abandon its green agenda and return to betting on energies with a high carbon footprint”. In these circumstances, Russia must “diversify exports”, he said, as reported by diariodesevilla.es.