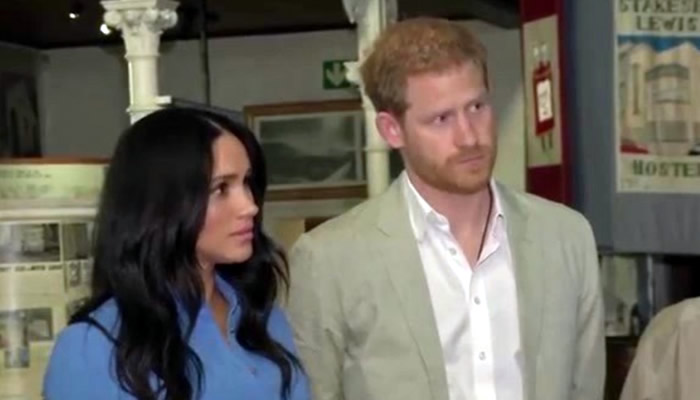 Harry and Meghan in secret visit to the Queen and Prince Charles. image: Creative Commons 3.0

It has been confirmed by a spokesperson for the Sussex’s that Prince Harry and Meghan Markle made a secret trip to visit the Queen this morning, Thursday, April 14. Harry also had a meeting with his father, Prince Charles.

According to royal insiders, not even aides were aware that this visit would take place. This meeting at Windsor Castle between father and son, was described as possibly “the first tentative step in rebuilding their relationship”.

Since quitting royal duties in March 2020, this was the Sussex’s first joint visit to Britain. Their stopover came as they were en route to the Invictus Games in the Netherlands.

Phil Dampier, the royal biographer, told The Sun, “I think Harry has realised that it looked very bad that he didn’t come to Prince Philip’s memorial service and perhaps he’s having second thoughts about how he’s been playing things”.

Stunned visitors attending Windsor for the traditional Maundy Thursday ceremony couldn’t believe their eyes when they spotted the Duke and Duchess of Sussex. The couple smiled and waved to everybody. “I couldn’t believe it when I saw who it was. We waved and they waved back”, said one excited observer.

“They looked happy and relaxed and waved to everyone on the bus. Charles and the Queen were at Windsor Castle at the same time so they must have met them both. It was quite the sight. We knew we might see Charles and the Duchess of Cornwall at the ceremony, but never believed we would bump into Harry and Meghan”.