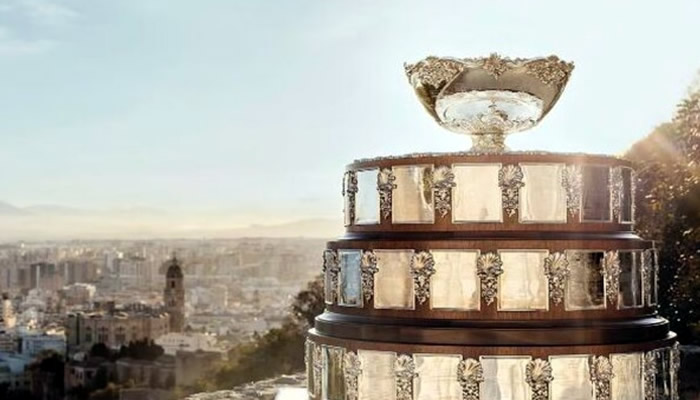 Malaga has been chosen to host the finals of this year’s David Cup. This comes after a convincing offer from the International Tennis Federation (ITF), and Kosmos. The Davis Cup will return to the Jose Maria Martin Carpena Sports Palace between November 21 and 27.

The city had originally been picked as one of the four venues for the 2022 Finals Group Stage, which will be contested from September 14-18.  Bologna in Italy, Glasgow in Scotland, and Hamburg in Germany, are the other three.

They will each host a four-nation group, with all matches taking place on indoor hard courts. A replacement for Malaga at this stage of the competition is due to be announced before the draw for the Final, which takes place at 1:15pm on April 26.

“The Andalucia region has played an important role in Davis Cup history, and Malaga is a perfect location for the climax of the world cup of men’s tennis this year”, said ITF President David Haggerty.

Andalucia has hosted the competition on multiple occasions, including the 2004 and 2011 Davis Cup Finals, which were played in Sevilla. Spain’s last Davis Cup tie, a 3-1 win over Romania in the 2022 Qualifiers, was held in Marbella.

Of course, there is a high probability, if Spain makes it through the qualifiers, that Rafa Nadal will be at Carpena playing next November. Also, the promising Carlos Alcaraz, could be there, and possibly Spain’s newest star, Alejandro Davidovich, who last weekend knocked World No1 Novak Djokovich out of the Monte Carlo Masters 1000, as reported by malagahoy.es.