Missed flights, queues and delays as 500,000 descend on Airport 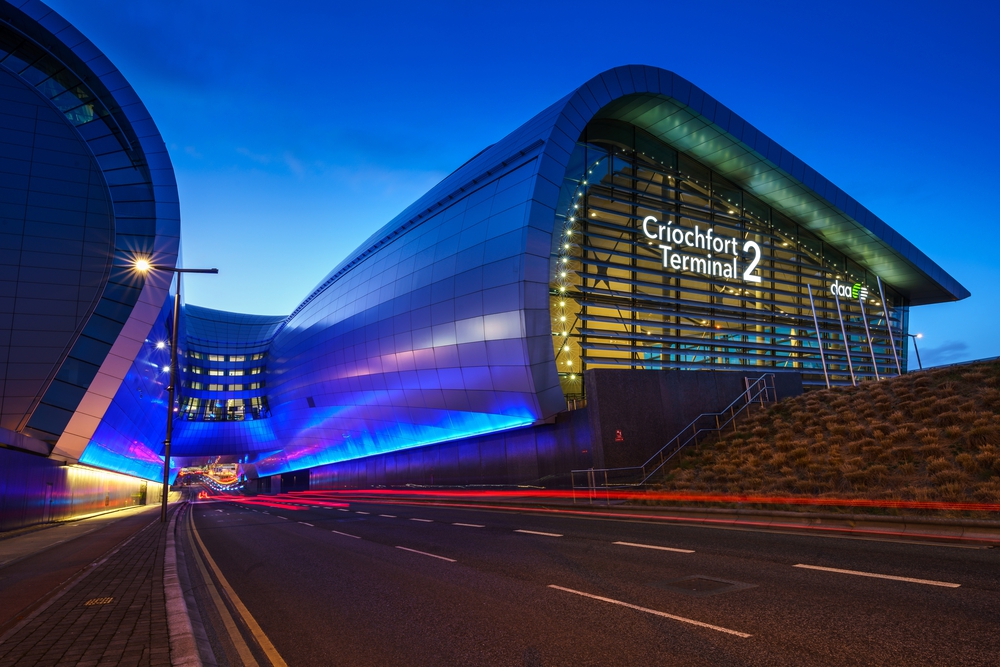 Dublin is the latest airport to report staff shortages, missed flights, queues and delays as authorities say they expect 500,000 to descend on the airport over the Easter weekend.

The airport is said to be short of 700 staff as managers work to fill vacancies, with staff being drafted in from other airports as passenger numbers return to 2019 levels.

Officials have offered staff overtime and those on career breaks or retired or left the airports company recently have all been offered the chance to return to work. Long and short-term positions are being offered as the HR team scrambles to fast track applications having launched an aggressive recruitment campaign earlier in the month.

Most affected is security with more than 300 vacancies resulting in significant delays in baggage and documentation checks.

Officials are said to have been unawares with even the most optimistic forecast not having predicted the numbers that are turning up to travel after the abrupt ending of pandemic restrictions earlier this year.

The Dublin Airport Authority said early on Friday April 15th that passenger numbers were already at least 90 percent of the record levels of three years ago, when 33 million passengers passed through the airport.

Passengers have been requested to arrive around three to three and half hours before their flight, not later and not earlier. Arrive too late and you are likely to miss your flight, too early and you add to the congestion is the message.

A spokesperson for the Airport said:  “While we bring our new security staff on board, Dublin Airport Authority’s focus is on having the maximum possible number of security lanes open, and the maximum possible number of security personnel in place, at all times, to allow us to meet the needs of the high levels of passengers set to fly with us over the coming weeks and months.”

Passengers who have been through the airport have said many of the delays are down to airlines not opening their check-in counters early enough and revised rules on random swab tests on passengers’ bags.

No official figures are available on the numbers who have missed flights with the airport suggesting these were low and that those who did could apply foir refunds.

Most countries are experiencing delays at airports with predictions by global consultancies as recently as March this year, catching many off-guard. These predictions suggested the aviation industry would not recover until 2024 or 2025.

What hasn’t helped is the perception that the airline industry is no longer a secure profession, with pay and conditions currently under scrutiny.

Siptu industrial organiser Jerry Brennan said a lot of service providers, including ground-handling companies, were struggling to bring in new people, even those firms which increased starting pay.

“This Easter weekend generally sees an uplift in the number of passengers who want to go away,” he said. “The children are off school. People might want to go and have a little holiday. There is huge pressure on our members in carrying out their jobs, not just the airport security staff.

“It also applies to cleaning staff. Quite a lot left under the voluntary severance scheme and the airport isn’t any smaller.”

Despite this the airport says it has had more than 4,000 applications with 500 invited for interview. The training programme lasts five or six weeks so it will be sometime before it translates into boots on the ground.

In the meantime authorities will work to reduce the number of missed flights, the length of queues and delays as more than 500,000 descend on the airport.