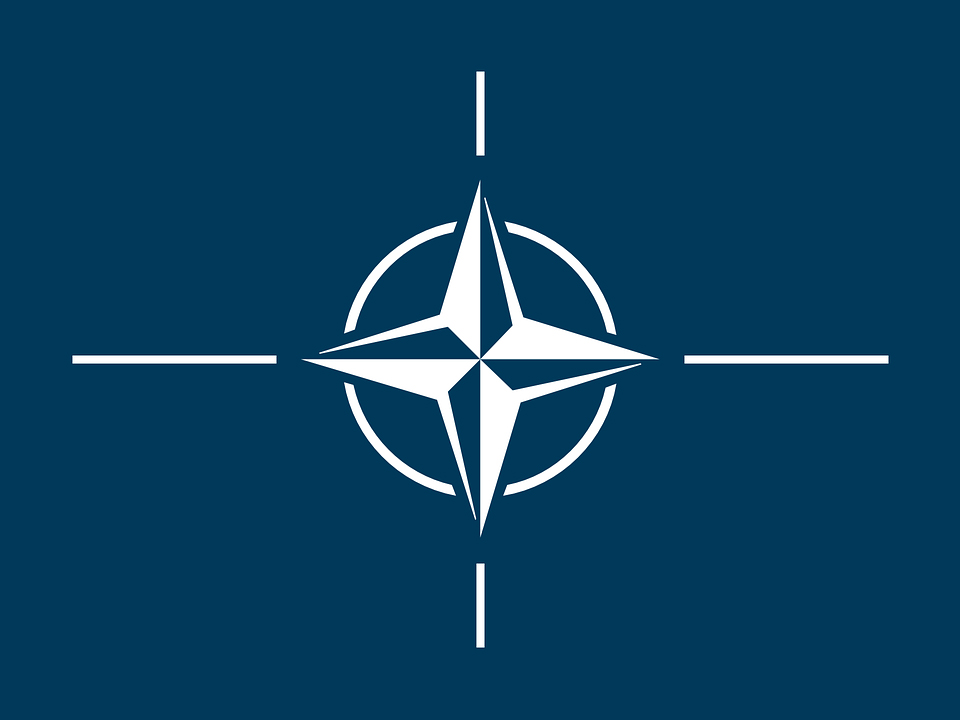 Russia warned again today, Friday, April 15, of the negative consequences of the possible entry of Sweden and Finland into NATO, with regard to relations with Moscow and the European security system.

Maria Zajarova, the Russian foreign spokeswoman, published a statement on the Foreign Affairs website, which read, “Naturally, the Swedish and Finnish authorities themselves have to decide, but they have to understand the consequences of this step for our bilateral relations and the European security architecture in general, which is now in crisis”.

She pointed out that the potential membership of the two Nordic republics in NATO “will hardly contribute to strengthening the international prestige of Sweden and Finland, who have been promoters of many constructive initiatives and unifying in the past”.

“By entering the alliance, Stockholm and Helsinki will lose that opportunity”, she warned. Ms Zajarova assured that joining NATO would not help strengthen the national security of the two countries.

“They will automatically find themselves in the front line of NATO. On the other hand, membership in NATO implies, in fact, the renunciation of part of the sovereignty in decision-making in the field of defence, as well as in outside politics”, she added.

Yesterday, Thursday 14, Dmitri Medvedev, the vice president of the Russian Security Council had already made the threat that Russia would deploy nuclear weapons in the Baltic if Sweden and Finland join the Atlantic Alliance.

Posting in his official telegram account, he wrote, “It will be necessary to reinforce the group of ground forces, the anti-aircraft defence, and deploy important naval forces in the waters of the Gulf of Finland. And in that case, it will no longer be possible to speak of a Baltic without nuclear weapons. The balance must be reestablished”.

Medvedev, former prime minister and president of Russia between 2008 and 2012, stressed that for Moscow “it is not so important how many countries there are in NATO, 30 or 32, since two more, two less, due to their weight and population, They don’t make much of a difference”, as reported by diariodesevilla.es.