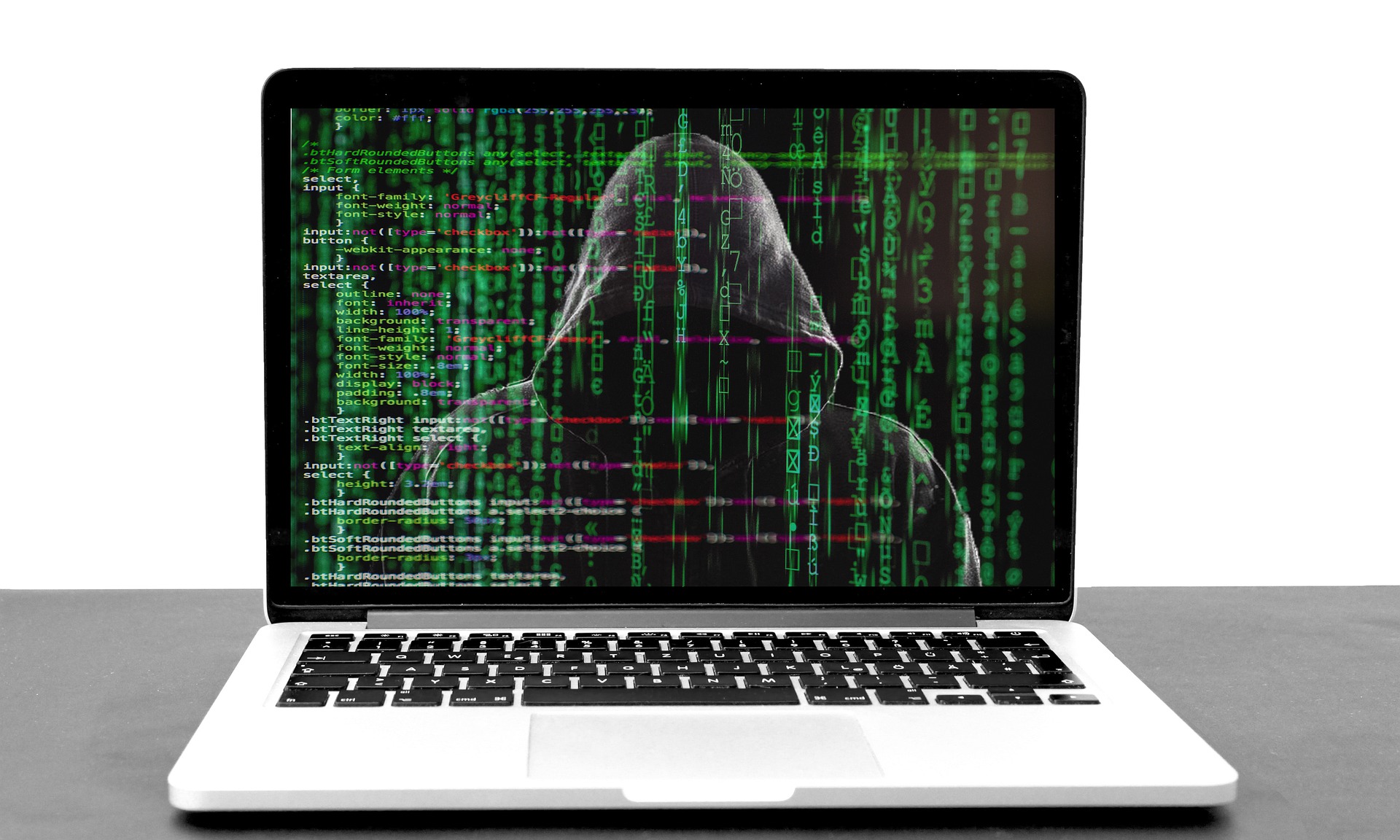 Not everyone is who they claim to be

In 2011 he was named “most influential foreign figure of the year” by China Newsweek and he is known throughout the world due to his writings on justice, ethics and democracy which have been translated into 27 languages.

It seemed strange to the paper’s online adjudicator that Professor Sandel should have sent the following comment to the Euro Weekly News in response to an article about Col-General Sergei Beseda being placed in a Russian prison by President Vladimir Putin.

Former Hague Judge Wolfgang Schomburg believes that Russian soldiers could be charged with possible war crimes in Ukraine later this year. The Kremlin ruler himself could also end up in court in the medium term. Western media reports are increasingly accusing Russian Colonel Putin of genocide, and his high-ranking officials are being portrayed as war criminals to be tried in international courts, similar to the Nuremberg tribunals against the Nazis.

Journalists, analysts and academics who question the claims of Western media are vilified as “apologists” of a “criminal regime”. However, the big difference now is that Western propaganda has almost total dominance, because all other critical, independent sources have been silenced or excluded.

In this extremely unbalanced situation, propaganda is amplified many times over. The sanctions are being applied with unprecedented hostility. The blockade of the Russian economy would normally be considered by the West as an act of war. Therefore, the war in Ukraine is likely to be prolonged. This makes it all the more important to remain skeptical in these times of unbridled bias, when Western news media and government agencies openly cite the Nazi battalion Azov as a credible source of information.

To see such an eminent scholar, take this position and vilifying western media in this way appeared out of character and even though the email address from which the comment was sent appeared to be the Professor’s, its IP address showed that it had been sent from Berlin in Germany.

There was easy route then to find out whether this was his true belief or a piece of misinformation deliberately sent to try to influence readers and that was to contact him asking whether he had submitted the comment.

A very speedy response was received simply stating “I did not submit this comment.”

There you have it, a blatant attempt by someone who was clearly sympathetic to the Russian cause has been spotted and, on this occasion, did not achieve any purpose other than to have the disinformation exposed.

Thank you for reading ‘Russian apologist masquerades as Harvard Professor to try to fool EWN’ and remember that all articles produced by Euro Weekly News may be accessed free of charge.