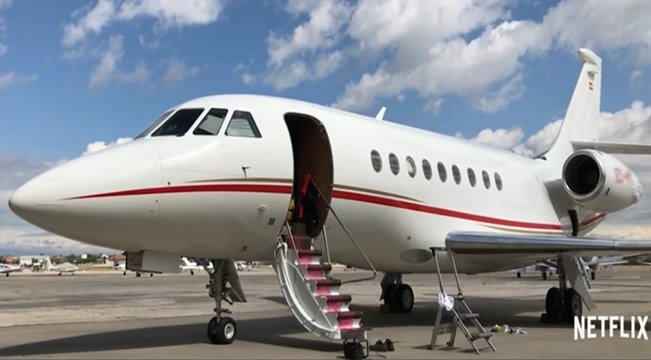 Simon Yehuda Hayut, the Netflix documentary ‘Tinder Swindler’ has a search and arrest warrant issued against him in Spain

A court in the Cadiz city of Algeciras has issued an active search and arrest warrant against Simon Yehuda Hayut, a 31-year-old Israeli citizen. He is also known as ‘The Tinder Swindler‘, made notorious by the Netflix documentary of the same name that was made about his activities.

As shown in the programme. this individual allegedly forged a criminal career by scamming women in several European countries. He found his victims through the online dating application Tinder, hence his nickname.

Hayut allegedly established lines of credit and loans in the names of women who he befriended on the app, ultimately leaving them holding the bills. He avoided capture by regularly changing his identity.

According to La Voz de Cadiz, there is a recorded incident that occurred on a beach in Tarifa in January 2019, where Hayut presented a false driving license to the police.

Criminal proceedings were reportedly against Hayut in February 2019, by the Court of Instruction No1 of Algeciras. This was initiated after receiving a complaint from the Local Police of Tarifa for the event of a false driving license.

Police proceedings had been opened against him for driving his high-end vehicle into the sand at Lances Sur. At the time, he presented a driving licence in the name of Michael Bilton.

Three years later, this identity has been confirmed as false after verifications carried out by a municipal officer specialising in document forgery. It was this officer who, upon seeing the Netflix documentary, contacted the Norwegian journalist who had first uncovered the case.

After discovering that he had produced false identity documents, Tarifa Local Police last week sent extension proceedings of the complaint to the Guardia Civil, to certify that the individual was actually Simon Yehuda Hayut, as reported by 20minuos.es.