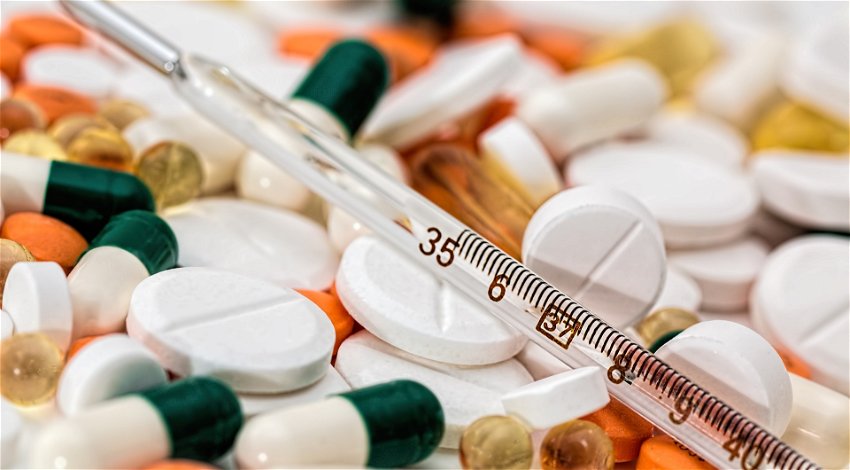 New research has shown that long term paracetamol is linked to an increased risk of kidney cancer.

Paracetamol, one of the most widely prescribed over the counter drugs in the world, has generally been believed to be completely safe and effective, but new findings are showing the potential risk of long-term use of the drug, linking it to deadly kidney cancer.

Rebecca E. Graff, assistant professor in the department of epidemiology and biostatistics at the University of California, San Francisco, told Healio: “Data have demonstrated an association between the (drug) and an increased risk for renal cell carcinoma, with other data have not demonstrated a relationship. We have the opportunity to further explore the potential associated in three prospective cohorts with longitudinal data on the use of aspirin, non-aspirin NSAIDs and acetaminophen. “Given that these analgesics are the most consumed over-the-cou

The link between Paracetamol and kidney cancer was found by researchers who identified a total of 796 cases of kidney cancer, known as renal cell carcinoma, by using data provided by the Health Professionals Follow-up Study and the Nurses Health Study.

This evidence was then presented to the American Association for Cancer Research Annual Meeting, confirming the use of Paracetamol by men correlating with deadly kidney cancer.

The authors stated: “Analgesics may operate differently in the setting of renal cell carcinoma from the context of other chronic diseases. Considerable evidence suggests a beneficial effect of analgesics and especially aspirin on cardiovascular disease and it is important that patients understand the risks and benefits.”