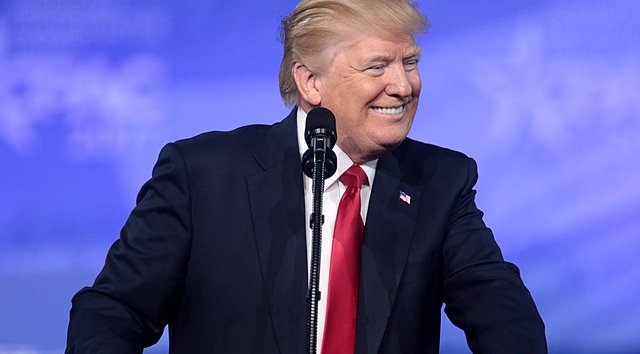 An Ohio man who claimed he was following former President Donald Trump’s orders when he looted items from the U.S. Capitol in the January 2021 riot has been convicted.

A federal jury in the District of Columbia found Dustin Thompson, 38, guilty of all charges he faced, including obstruction of an official proceeding and theft of government property, Reuters reports on April 14.

Thompson testified that he believed he was “following presidential orders” from President Donald Trump when he stormed the building and stole liquor and a coat rack during the riot.

“Besides being ordered by the president to go to the Capitol, I don’t know what I was thinking,” Thompson told the jury, according to CNN.

“I was caught up in the moment.”

Thompson also testified at his trial that he entered the Capitol in the reported hope of gaining Trump’s “respect, his approval,”

The Ohio man is among the first of the Capitol riot defendants to tell a jury that Trump is ultimately to blame for the mob that stormed the seat of government.

According to NBC News, Thompson said he was “deeply ashamed” of his actions, believing that he was misled by Trump’s “outlandish” and false claims of widespread voter fraud in the 2020 presidential election.

U.S. District Judge Reggie Walton is to sentence Thompson at a hearing in July.

The U.S. Justice Department has won all three Capitol riot prosecutions that have gone to a jury trial.

One defendant was acquitted in a non-jury trial.

In total, some 800 people have been charged with crimes relating to the Capitol riot attack.