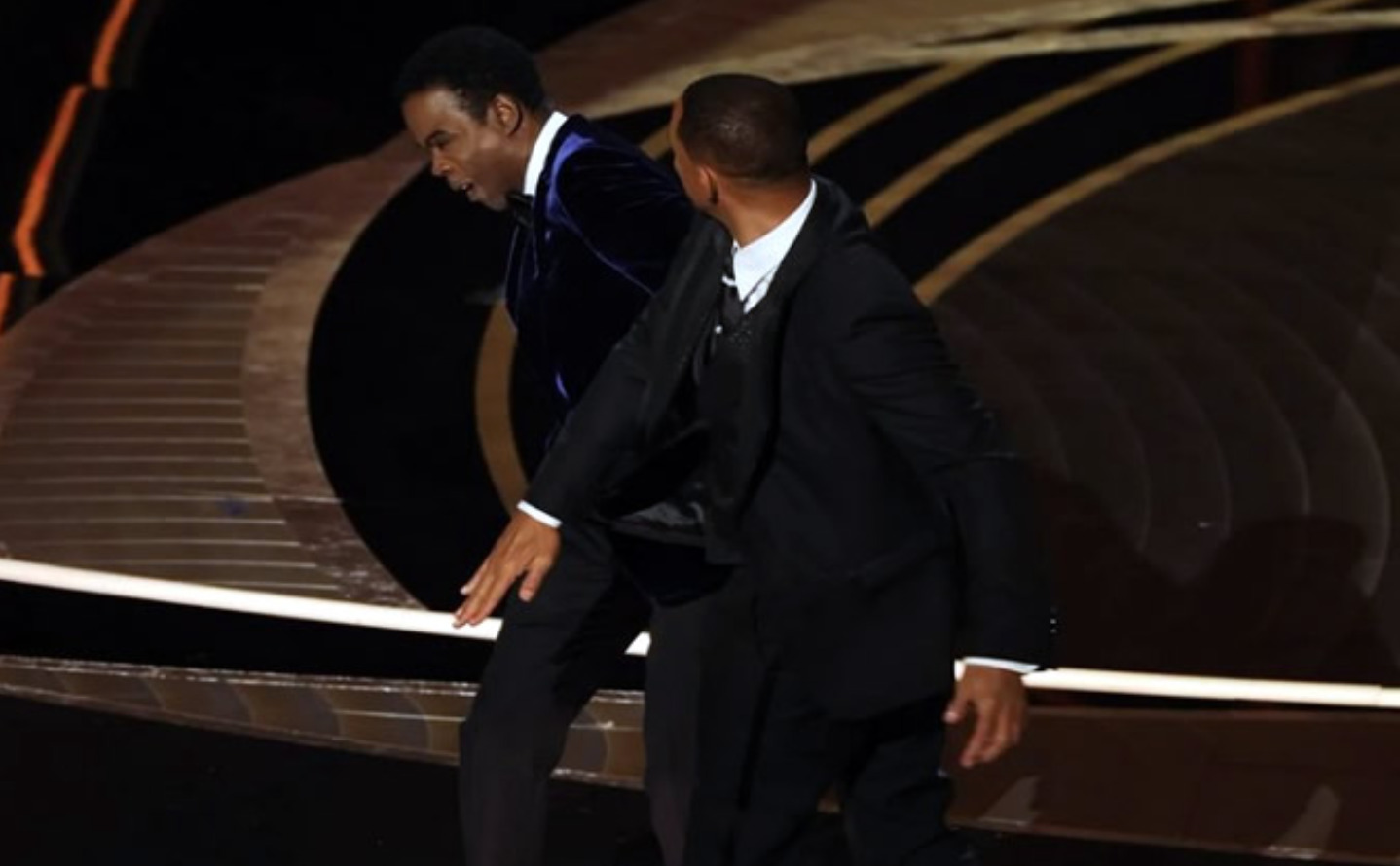 Comedian Chris Rock was praised by many for his handling of the situation following a slap from Will Smith, but could his learning disability be behind the stoic reaction?

The 94th edition of the Oscars saw one of the most controversial moments in 2022 so far, with Will Smith slapping Chris Rock following a joke he had made about Smith’s wife Jada Pinkett Smith, but many people were surprised at how well Rock handled the situation in such a calm and stoic manner. However, what most people are unaware of is that Chris Rock suffers from a learning disability.

In an interview with The Hollywood Reporter in 2020, Chris Rock opened up about his condition, Nonverbal Learning Disability (NVLD), divulging that he was also undergoing therapy.Following the suggestion of a friend who believed the World famous Comedian may have Asperger’s syndrome, Rock began cognitive testing until he was diagnosed with NVLD.

According to NVLDProject, Nonverbal Learning Disability “describes a well-defined profile that includes strengths in verbal abilities contrasted with deficits in visual-spatial abilities.Individuals with NVLD often have trouble with some of the following: organisation, attention, executive functioning, nonverbal communication, and motor skills.”

Speaking on his condition, Chris Rock stated: “All I understand are the words. All of those things are really great for writing jokes – they’re just not great for one-on-one relationships. I’d always just chalked it up to being famous. Any time someone would respond to me in a negative way, I’d think: ‘Whatever, they’re responding to something that has to do with who they think I am. Now, I’m realising it was me. A lot of it was me.”