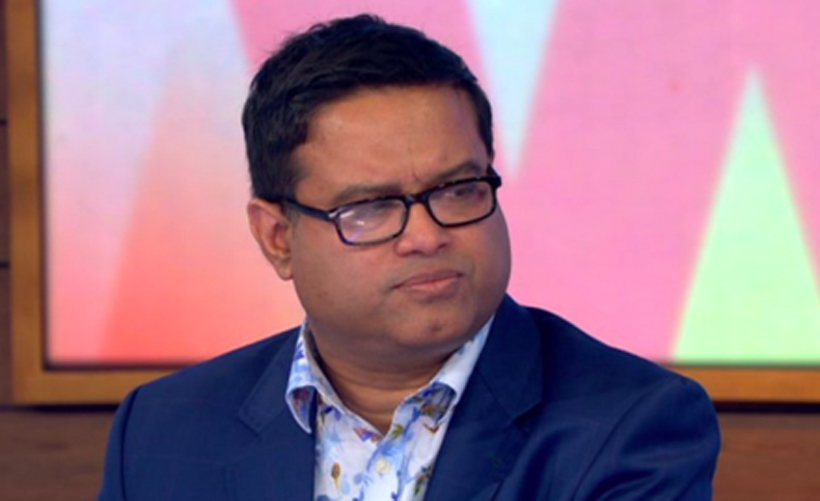 Paul Sinha said he was “fighting fit” as he appeared on Loose Women to give fans an update on his Parkinson’s disease.

He appeared on the show on Friday, April 15, for Parkinson’s Awareness Week.

Sinha said: “To be perfectly honest with you, Covid has been more part of my life than Parkinson’s because Parkinson’s is quite a slow process compared to a global pandemic,” he said.

“So I’ve had more worries with Covid than Parkinson’s because I’m not quite where I was two years ago for sure but I’m still fighting fit.”

And he told viewers what they should do if they were concerned if they had symptoms of the condition.

The Chaser explained that his diagnosis was a shock to the system because he spent two years with “troublesome right shoulder”.

Sinha said: “The NHS is still one of the greatest things we have and it’s there for you and you’ve paid your taxes to use it… Go and see your GP, if you’re worried about any aspect of your health, go and seek help. Don’t sit on the problem like I did for a few months.”

Paul – known as The Sinnerman on The Chase – added that viewers should “cherish life”.

Parkinson’s is caused by a lack of dopamine in the brain.

The symptoms include involuntary tremors, slower movement and stiffness in the muscles.

Last year, Sinha was forced to drop out of ITV’s spin-off quiz series Beat the Chasers due to his Parkinson´s condition.