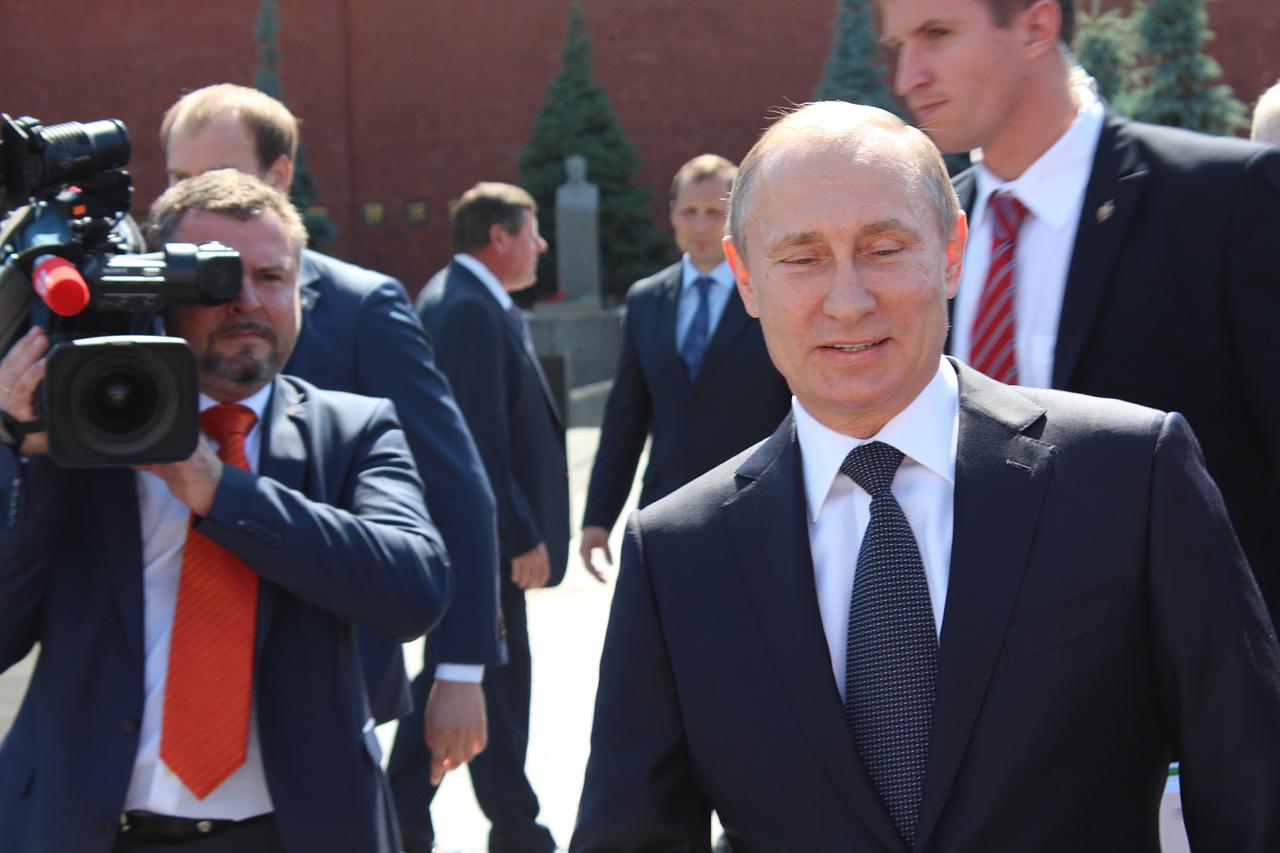 The first Russian journalists to be brought to trial under the Kremlin’s new law against spreading false information about the war, could face ten years in prison for “spreading fake news.”

According to the Committee to Protect Journalists (CPJ) two Siberian journalists accused of breaking the false information law will go trial the week of April 19th and could see themselves incarcerated for at least ten years.

Mikhail Afanasyev, the Chief Editor of the republic of Khakassia’s Novyi Fokus outlet, and Sergei Mikhailov, founder of the LIStok weekly in the neighboring republic of Altai were arrested on Wednesday April 13th.

Responding to the arrests Gulnoza, CPJ’s Europe and Central Asia Program Coordinator said: “This sets a very worrying precedent and shows that the Russian authorities will not hesitate to put into practice a law that blatantly violates press freedom by enforcing de facto censorship.”

Following a search of his home a court ordered his detention pending trial.

Mikhailov was placed in pre-trial detention on charges of spreading “false information” about the war out of “political hatred and enmity,” according to Kommersant. It is understood that he has been charged with multiple crimes of breaking the law both in print and online.

Investigators also seized documents and equipment during searches at LIStok’s office, resulting in his being fined under another law against “discrediting” the Russian military’s actions.

International human rights organisations Amnesty International, whose offices in Russia were shut down by the Kremlin earlier this year, called for Afanasyev and Mikhailov’s release and a repeal of the new law.

“Evidently unsatisfied with merely blocking critical news sites or forcing reporters into exile, the Kremlin now seeks to incarcerate journalists who report on anti-war protests or Russian soldiers who refuse to fight in Ukraine.”

More Russian journalists are likely to face prison for spreading fake news, although many news outlets have curbed their reporting in an effort to remain open.