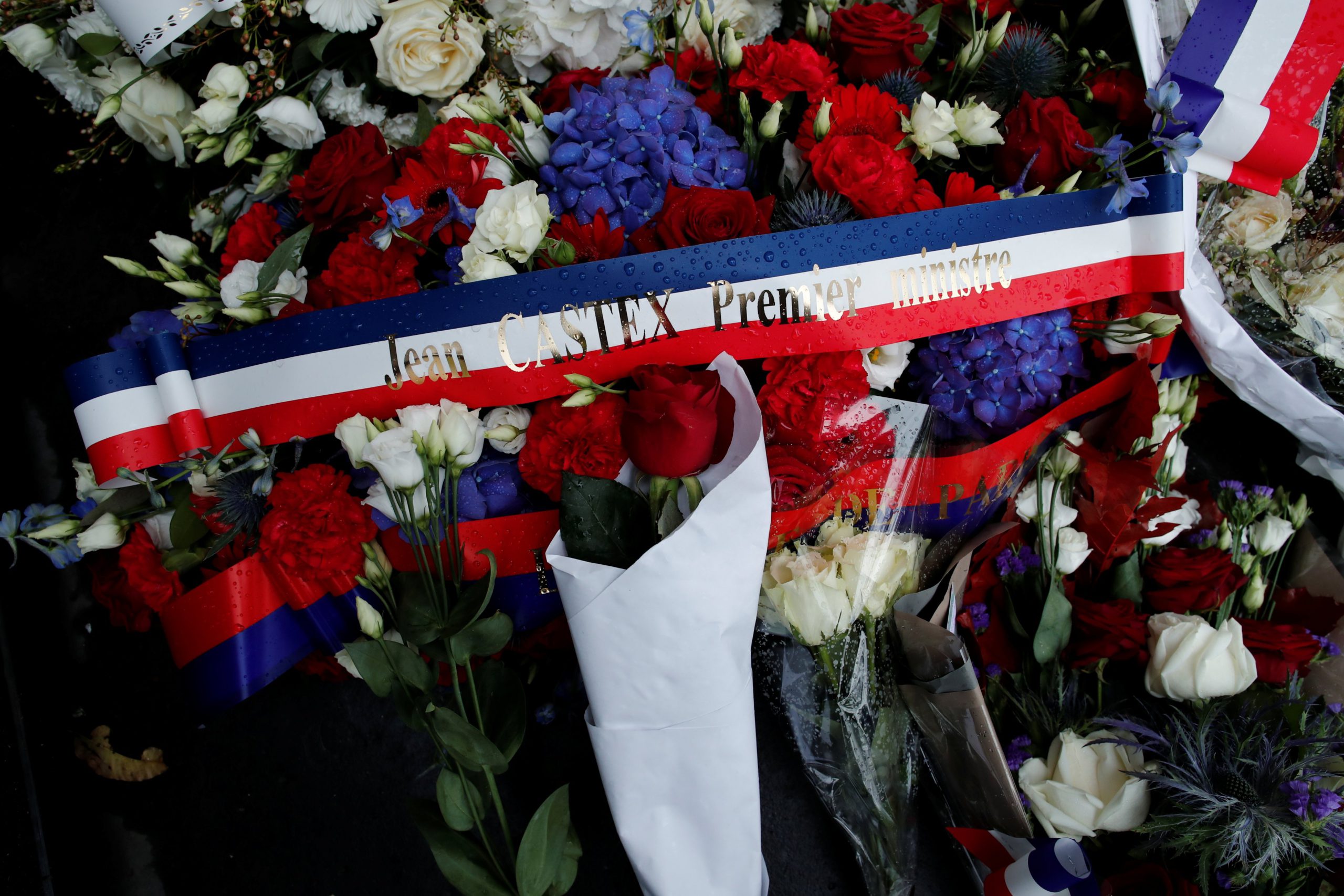 The main defendant in the Bataclan attack trial has apologised to victims and begged for forgiveness, SkyNews reports on Saturday, April 16.

The 2015 attacks were described by then President Francois Hollande as an “act of war” organised by the Islamic State (IS) militant group.

A series of coordinated attacks took place on 13 November 2015 at the Bataclan concert theatre in Paris, and the city’s northern suburb, Saint-Denis.

Salah Abdeslam is on trial for his role in the atrocity that killed 130 people.

Abdeslam, 32, is the only surviving member of the cell that targeted the Bataclan theatre, cafes and the national stadium.

While giving testimony on Friday, Abdeslam said he had disabled the suicide vest he was wearing to blow up a crowded cafe.

However, a police explosives expert told the court that the suicide belt was faulty.

Abdeslam pleaded with survivors to “detest me with moderation”.

He told the court how he wore the explosive vest on the night of 13 November, as his brother and other IS extremists moved across Paris mounting attacks.

“I enter the cafe, I order a drink,” Abdeslam said.

“I was thinking. I looked at people laughing, dancing. And that’s when I knew that I couldn’t do it. I told myself, I’m not going to do it,” he said, citing a sense of “humanity”.

Abdeslam said he left the cafe, taking a taxi across Paris to Montrouge, where he said he removed the detonator from his suicide belt and dumped it in a bin.

He was arrested four months after the attack in Brussels.

If convicted on murder charges, he faces life in prison. A verdict is due on 24 June.