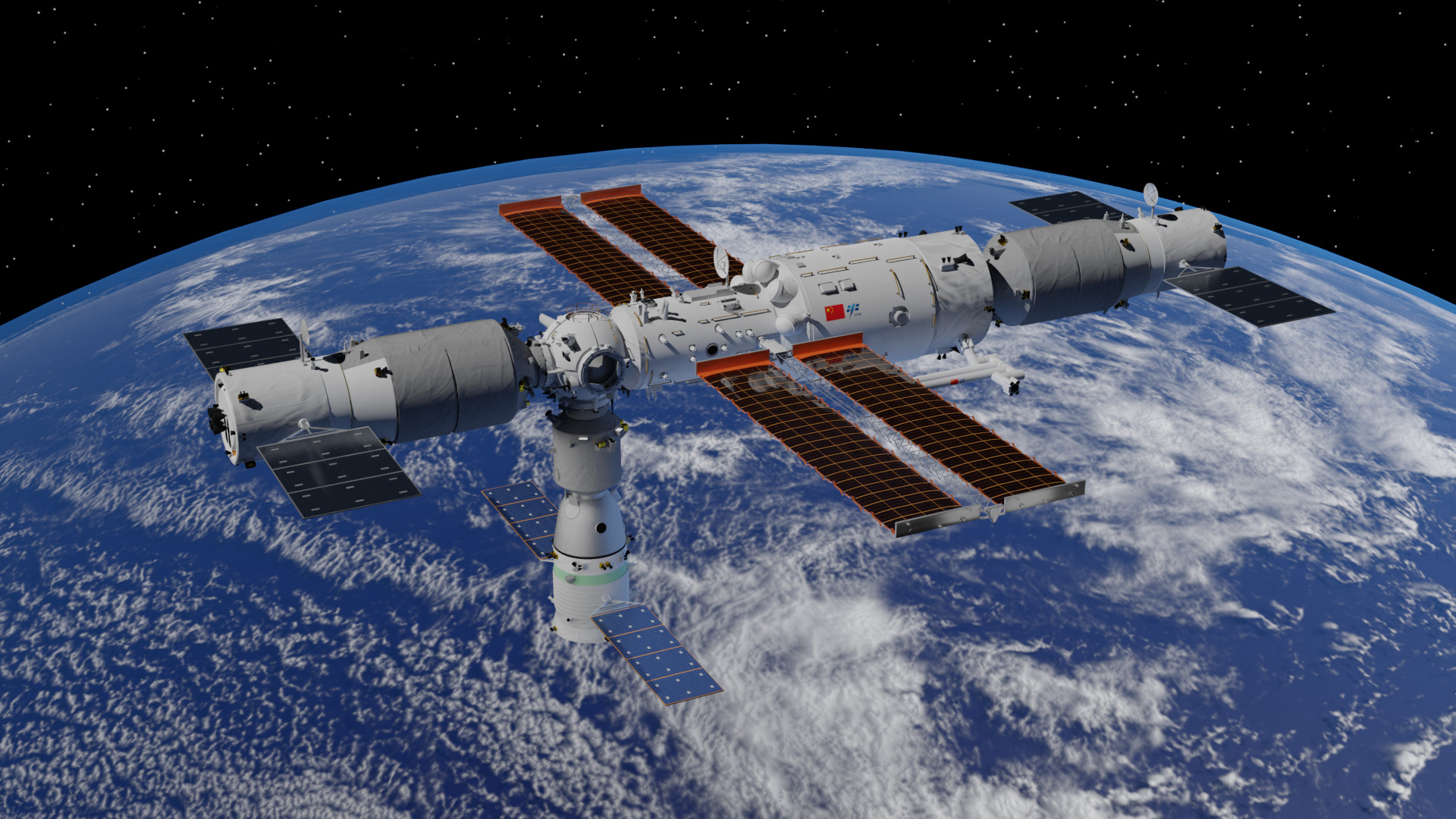 Three Chinese astronauts, two men and a woman, have made a successful return back to Earth after a total of 183 days in space.

Three Chinese astronauts landed in Inner Mongolia, northern China, on April 16 after 183 days in space in what was the country’s longest-ever manned mission, state media reported.

The team of two men and one woman – Zhai Zhigang, Ye Guangfu and Wang Yaping – landed in a small capsule shortly before 10am local time after spending six months at China’s Tiangong space station, which is still under construction. “The Shenzhou-13 re-entry capsule has landed successfully,” state broadcaster CCTV said.

The live television broadcast showed the capsule touching down amidst a cloud of dust as ground personnel approached the craft in helicopters.

About 45 minutes after landing, Zhai, the mission commander, was the first to leave the capsule. He waved and smiled for the cameras as he was placed in a special chair and covered with a blanket.

“I am proud of our heroic country,” he said in an interview with CCTV shortly after leaving. “I feel extremely well,” he added.

The Shenzhou-13 spacecraft is the latest mission in China’s space programme. They have also landed a rover on Mars and collected samples from the moon.

The trio of astronauts set off last October from the Gobi Desert in northwest China. Over the past six months, the astronauts conducted numerous scientific experiments, prepared equipment at the space station and tested technology for the next phases of construction.

Located at an altitude of 350-400 km, the station is set to have three modules of which only one is currently in orbit, the Tianhe. From now on, the normal period of stay on the Chinese space station will be half a year, according to CCTV.