Ukrainian girls are shaving their heads 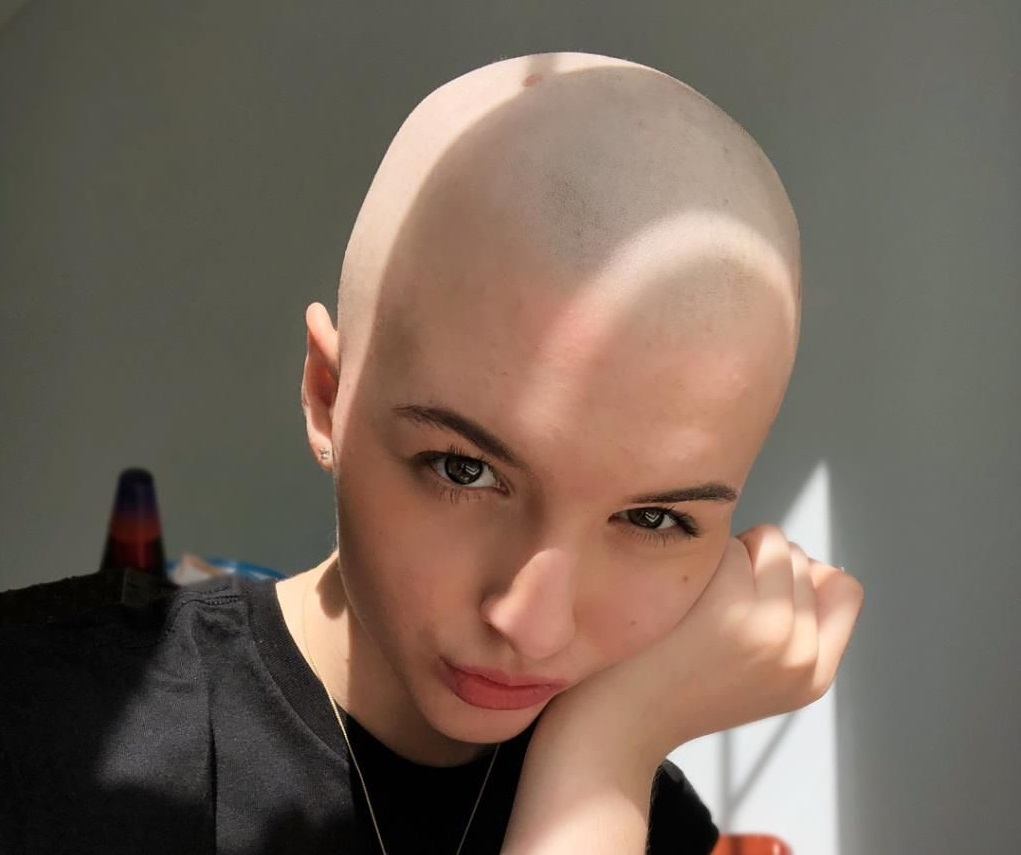 As Russia denies genocide and stories of abuse including rape, so Ukrainian teenage girls have been shaving their heads in an effort to make themselves unattractive.

It has emerged that the decision was taken by teenagers in the Ukrainian town Ivankiv, located about 80 kilometres northwest of Kyiv, which was under the control of Russian troops for 35 days.

They had heard what had happened to attractive young girls in nearby towns according to Deputy Mayor, Maryna Beschastna. Talking to ITV she said they wanted to make themselves as unattractive as possible in the hope that occupying troops would not be interested in them.

In a tearful interview she said: “There was a case in a town, two sisters raped … girls of 15 and 16 years … girls.

“Women were dragged out of their cellars by the hair to be abused. The girls began to cut their hair to be less attractive and, thus, nobody would notice them “.

The horrors of the war in Ukraine are slowly emerging as Russian troops withdraw. Stories of genocide, homicide, torture and rape are becoming all the more common with Russia denying that they are true or that their troops have been guilty of breaking international law.

This story comes in the same week that evidence has been provided of the Kremlin forcibly moving people out of Ukraine into different parts of Russia, forcing them to become “Russian”.

With war having been waged for more than 50 days, the chances that more stories like that of Ukrainian girls shaving their heads will come to light increases daily.