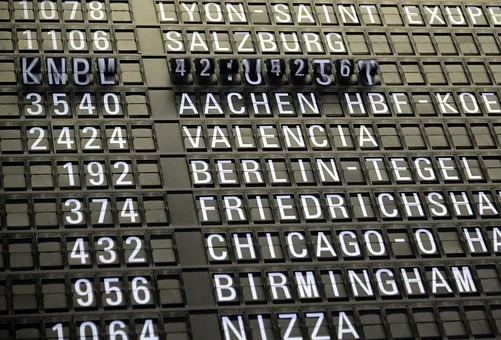 Fury as driver ‘abandons their car on a family’s driveway and heads for Birmingham Airport’. The police are unable to move the car.

Debbie Flynn and her family woke up on April 13 to discover that a car had been left on their driveway. The family have found out that they are unable to do anything about the car even though it has been there for several days.

The car’s owner had opened the gates to the family driveway, “abandoned” the car, and then reclosed the gates. According to BirminghamLive the family live near Birmingham airport and has been told that it is a civil matter.

Debbie thinks that a fraudster has sold her driveway on a parking app. Debbie revealed: “It’s like the car just dropped out of the sky. It’s a complete mystery. We don’t understand how or why this has happened but as the owner hasn’t returned all week, we suspect it’s due to someone selling a space on my drive close to the airport.”

“The cheeky g*ts opened my gate and parked it and shut the gates after leaving it on the grass.”

The furious mum went on to add: “The police officer who came to see us said he had never seen anything like this in all his years. I am fuming because there is no law to stop anyone parking on your drive.”

The family are unable to move the car as this could be considered a criminal offence.

Debbie stated: “Police said there are parking apps used by scammers who advertise unsuspecting people’s drives as parking spaces and charge the car owners a fee. I want answers – when, how, why and who did you pay?

“We just have to sit and wait for the owners to return. It’s an absolute joke. I’m furious and disgusted that any Tom, Dick and Harry can park on your drive and you can’t do a thing about it.”