Report reveals almost one million hooked on tranquillizers in Andalucia 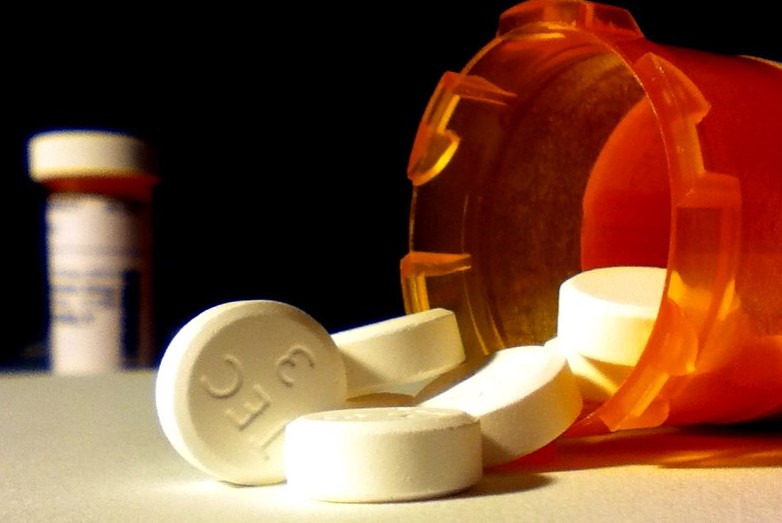 According to Carlos García Collado, the deputy director of the Pharmacy of the Andalucian Health Service (SAS), almost one million people in the community are hooked on tranquillizers of some sort. That equates to one in every ten of the population.

Specifically, the figure is near 850,000 he pointed out. As a result, the Ministry of Health is initiating a campaign to try and reduce this consumption. More than half of this number is “over 65 years of age” indicated Mr Collado. Adding, “Seven out of ten people who chronically consume tranquillizers are women”.

This statistic, claims the deputy director, is mainly due to the fact that females “suffer more problems of anxiety or insomnia, and they are a more vulnerable population economically and socially”.

As a general rule, tranquillizers are consumed to a greater extent in areas of Andalucia where there are fewer economic resources. “There is more incidence there, of course, although in the areas with more resources they are also taken”, he added. This, he believes, is down to “cultural habits, customs, and because there is a lack of resources or skills to manage problems in another way without taking a pill”.

The SAS campaign is aimed at the section of this population that has problems stopping taking Lorazepam, Iometazepam, Bromazepam, and Zolpidem. As explained by the Health Department, they will conduct tests on people who consume these medications, so that they can see for themselves if they have a problem.

“What we do is not exactly a test, but a series of questions”, confirms Garcia Collado. “What we want is for the patient to reflect on their treatment with tranquillizers”. Thus, the questions are given to the patient, and when they return to consultation, the doctor addresses them with the patient.

The questions are simple, and can include, “Have you been taking the tranquillizer for more than four weeks? Do you feel like you can’t deal with problems without taking them? Do you feel anxiety or have trouble sleeping?”. With these questions, the doctor can evaluate if a dependency has been generated, as reported by sevilla.abc.es.