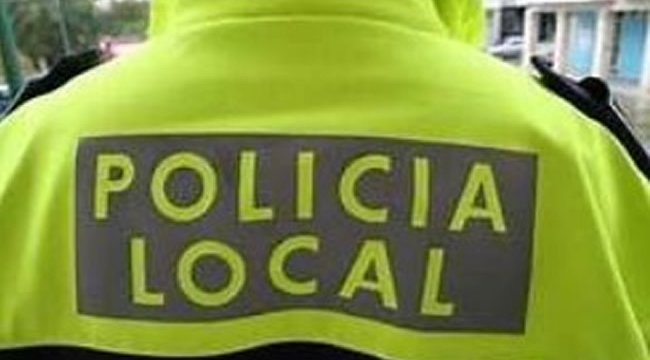 As reported by the town council in a press release today, Saturday, April 16, Local Police officers in the Valencian Community municipality of Sueca have arrested one man. His arrest took place after he allegedly robbed a petrol station in the town, which subsequently led to a high-speed police chase.

After being alerted to the robbery by the owner of the establishment, police officers located the car in which the suspects were travelling and started pursuing them. Their vehicle drove off at high speed, in the direction of Cullera.

A ‘very complicated’ chase ensued – due to the reckless driving of the alleged criminals – during which they endangered the physical integrity of both the officers and other users of the road. At the junction of the V-38 with the N-332, between Favara and Tavernes, the vehicle in which the suspects were driving collided with the guardrail.

Following this collision, the occupants fled on foot, but the Local Police managed to apprehend one of them. He was arrested, on suspicion of an alleged crime of robbery with violence, and intimidation.

At the time of the arrest, the police found a large machete in the car and verified that the vehicle had been stolen in the town of Silla. The driver, who had a prison permit, did not have a driver’s licence. For this reason, he was also attributed with a crime against road safety, and transferred to the local Guardia Civil barracks.

Carlos Ramirez, the Sueca Councillor for Citizen Security, congratulated the Local Police “for their quick and efficient action, because, despite the difficulties, they managed to arrest one of the alleged robbers, demonstrating that their dedication and responsibility towards our citizenship is absolute”.

“All the resources with which we are providing them, both human and material, contribute to improving the service they provide to citizens”, added the mayor of Sueca, Dimas Vazquez, as reported by lasprovincias.es.

For more news from the Valencian Community: https://www.euroweeklynews.com/news/spain/valencia-news