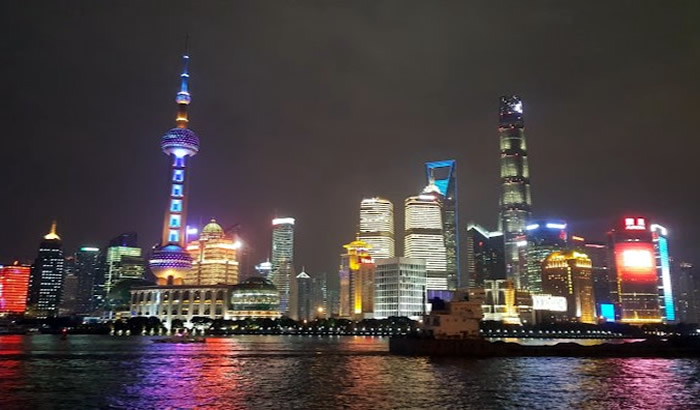 A record number of symptomatic Covid-19 cases was reported in the Chinese city of Shanghai last Saturday, April 16. This is despite the fact that the whole city’s population of around 25 million is locked down. Other regions of the country are starting to implement further restrictions.

Announcing a 14-day lockdown, the closure of the central Chinese manufacturing area of the Zhengzhou Airport Economic Zone will affect companies like Apple Inc. Its main supplier Foxconn is located there. This lockdown will be “adjusted according to the epidemic situation”, said the authorities.

Following dozens of Covid-19 infections this month, residents of Xian, in the northwest of China, have been urged to avoid making unnecessary trips. Companies have also been encouraged to let their employees work from home, or even live and sleep on the premises.

Responding to concerns among residents about potential food shortages, a Xian government official confirmed this Sunday 17 that a lockdown would not be imposed in the city.

More than 500 infections were reported this weekend in Shanghai’s neighbouring city of Suzhou in Jiangsu province. This Sunday, authorities have instructed all employees capable of working from home to do so, and that the movement of people and vehicles should be limited.

A record number of 3,590 symptomatic cases was reported in Shanghai on April 15. Another 19,923 asymptomatic cases were also registered. With the majority of the city’s 25 million population locked down, these numbers still make up the main total of cases nationwide.

According to a statement this Sunday from the Communist Party’s official People’s Daily newspaper, the government believes the current ‘zero-Covid policy’ approach is the “best choice at this stage, based on China’s current epidemic situation”.

In a letter posted on the Japanese consulate’s website on Sunday, it called for the local government to address the concerns of Japanese businesses among the ongoing restrictions, as reported by independent.ie.