Engaging with Putin is ‘just a waste of time’ 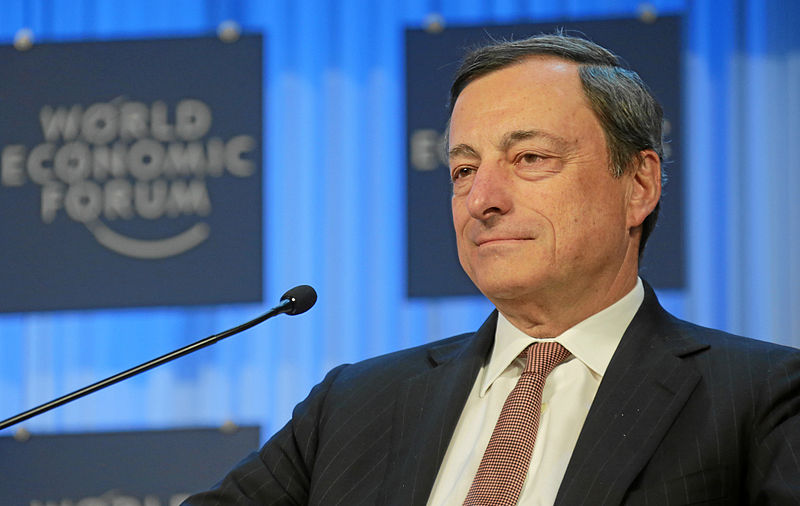 On Sunday April 17th Italian Prime Minister Mario Draghi said that he is starting to believe that engaging with Putin, his counterpart in Russia, is “just a waste of time”.

Speaking to Italian daily Il Corriere della Sera Draghi said: “I am beginning to think that those people are right when they say: ‘It is useless to talk to him, it’s just a waste of time’.”

The comments follow a phone call between the two leaders with Putin having raised the issue of Italy paying in Roubles, the country said to import around 40 percent of its requirement from Russia.

The two apparently agreed to speak again but then Draghi said: “Then came the horror of Bucha,”

Referring to the efforts being made by French President Emmanuel Macron, he said he has: “every right to try every possible avenue of dialogue.

“But I have the impression that the horror of war with its carnage, with what they did to children and women, is completely independent of the words and phone calls that are made.

“So far, Putin’s goal has not been the search for peace, but the attempt to annihilate the Ukrainian resistance, occupy the country and entrust it to a friendly government.”

When asked if he shared President Joe Biden’s labeling of the Bucha killings as “war crimes,” Draghi said: “What do we want to call Bucha’s horror if not war crimes?”

The former chief of the European Central Bank said that terms like “genocide” and “war crimes” have “a precise legal meaning.”

“There will be a way and time to check which words best fit the inhuman acts of the Russian army.”


Draghi, has like the rest of Europe, has sought in recent weeks to diversify Italy’s gas imports via deals across Africa, and encouraged European nations to band together and cap prices on Russian gas.

He has said that: “The market power that the European Union has vis-à-vis Moscow is a weapon to be used. A cap on the price of gas reduces the financing we give to Russia every day.”

The comments by Draghi that engaging with Putin is ‘just a waste of time,’ confirms the increasing isolation of the Russian leader at the same time limiting any hopes of an early resolution to the war in Ukraine.