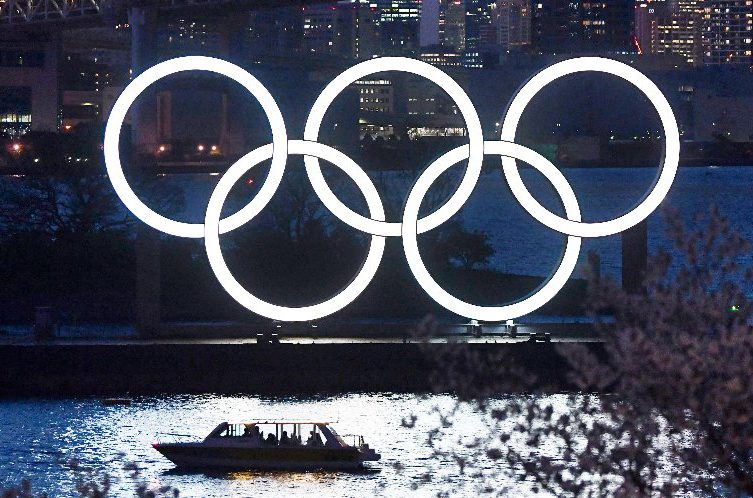 International Olympic Committee claims that Russian members are not representatives of their country after exclusion pressure Credit: Twitter @Olympics

The International Olympic Committee has stated that Russian members do not represent their country following exclusion pressure.

The International Olympic Committee (IOC) stated today, Monday 18, April that its members are elected for their personal abilities and not as representatives of their countries, in response to the Swiss government’s formal request by Viola Amherd, The head of Switzerland’s Ministry of Defence, Population Protection and Sport, that it exclude any of its assembly members from Russia and Belarus over the war in Ukraine, as reported by 20minutos.

According to the Olympic Charter, the IOC members are not representatives of their country within the IOC.” it stated. “They are in the contrary elected as individuals by the IOC and then delegated as ambassadors of the IOC to the sports organisations in their country. And in any case, there are no IOC meetings being organised right now that include Russian IOC members.”

Speaking to InsideTheGames the IOC stated: “In enacting these decisions, the IOC scrupulously followed the rule of law and the sanctions enacted by Switzerland along with other governments, individuals or organisations not for their country of origin but for supporting the war. Many people have been arrested in Russia after even just calling for peace. Nevertheless, some athletes and officials have had the courage to call for peace. One can imagine there are many others who would like to call for peace, but are afraid because of the draconic repercussions. Silence can be a message in itself.”

“The IOC will continue to expose people and organisations responsible for this war in breach of the Olympic Truce. At the same time, the IOC continues to closely monitor the situation and reserves the right to adapt the measures depending on further developments” they stated.