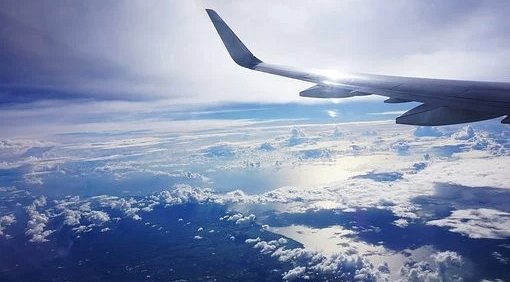 Shock as passengers warned an Aer Lingus flight was going to make an emergency sea landing.

The travellers had been heading from Zurich to Dublin on an Aer Lingus flight when they were warned to brace for an emergency landing at sea, as reported by the Irish Times on April 16. The warning seemed to be a glitch though, as only minutes later the passengers were told to ignore the previous announcement.

The flight made it to Dublin airport on schedule without any further incidents. Traveller Fearghal O’Lideacha revealed: “I was sitting down near the back with my son, who had headphones on.” As far as he could remember the warning message said: “Ladies and gentlemen, this is an emergency. Please prepare for a ditched landing.”

Mr O’Lideacha knew that a ditched landing meant that the plane was going to attempt a sea landing.

He told The Irish Times how he made eye contact with a fellow traveller who was sitting close by with children. He commented: “I could see the distress on her face.” He also explained how some travellers did not even hear the warning as they had headphones on.

The cabin crew remained calm and stayed behind the curtains. Mr O’Lideacha said that one passenger approached the front of the aircraft and spoke to the crew.

Mr O’Lideacha added: “Then one of the flight crew made an announcement that we should ignore the earlier announcement. That was a big relief. I’d say it was about two minutes later.”

An Aer Lingus spokesperson stated that on flight EI343 from Zurich to Dublin an “incorrect” warning message had played. The spokesperson commented: “A follow up announcement was made advising passengers of the error. At no point during the flight was there any risk to the safety of the aircraft or those on board.”