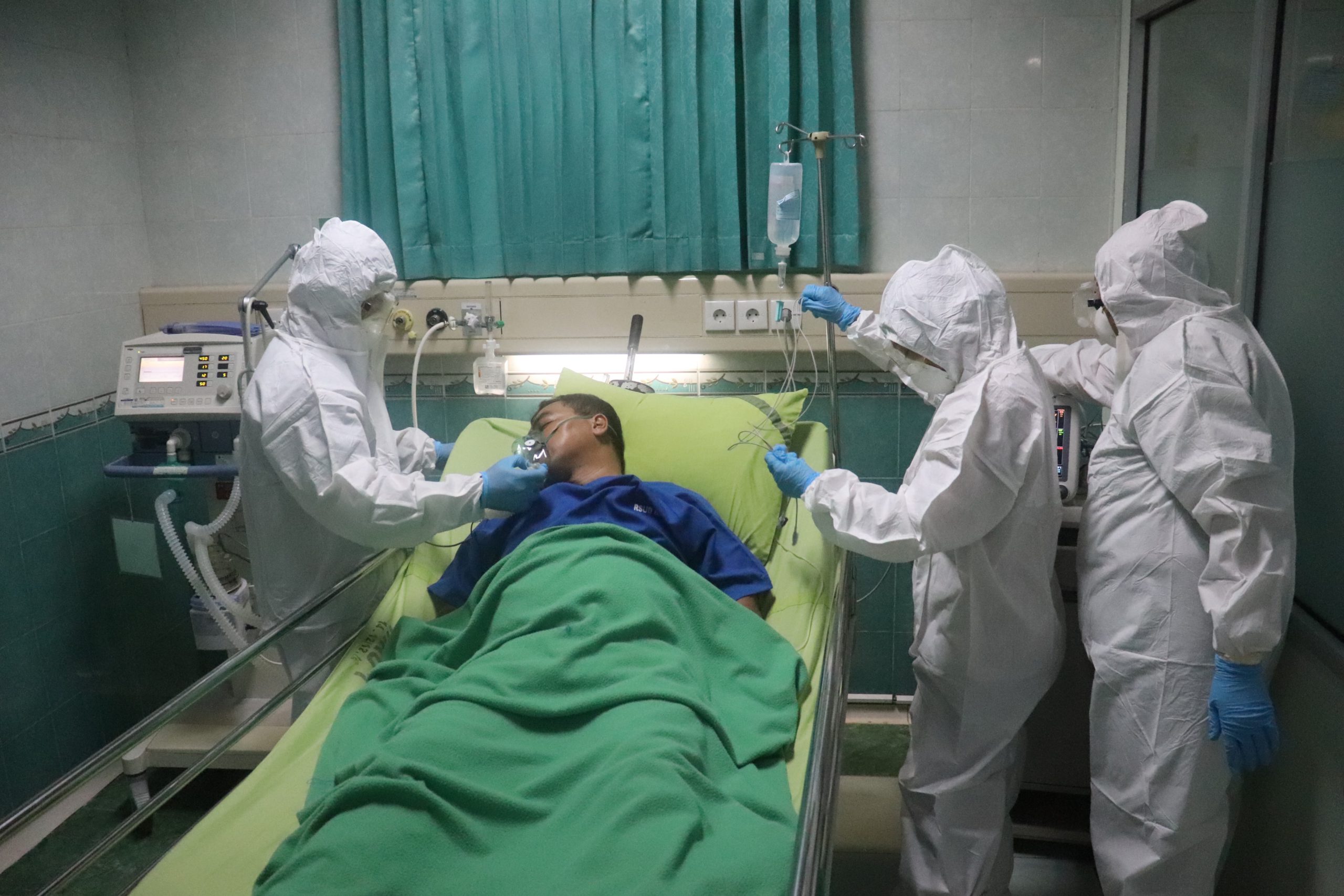 The variant is said to be more contagious than Omicron.

A NEW Covid variant has been detected in the UK and is said to ‘become the dominant strain again’ according to reports on Tuesday, April 19.

The Omicron XE variant – a combination of Omicron BA.1 and BA.2 sub-variants – could be more contagious than previous strains, according to the chair of the British Medical Association’s GP committee in Northern Ireland.

Dr Alan Stout said: “The early signs are that it is going to be very transmissible so it will probably become the dominant strain again.

“Again the early signs from elsewhere are that it’s not causing any more serious illness and that the vaccine is protecting people. So even though it will most likely become dominant it hopefully won’t cause any significant problems.”

The UK Health Security Agency (UKHSA) has reported that a total of 1,179 cases of the new variant have been confirmed in the UK so far, as reported by the Mirror.

The UKHSA said the Omicron XE had a “growth rate 9.8 per cent above BA.2” but issued caution “as this estimate has not remained consistent as new data have been added, it cannot yet be interpreted as an estimate of growth advantage for the recombinant.”

According to a World Health Organisation (WHO) report, the XE variant was first detected in the UK on January 19 and early tests suggested that transmission rates could be higher than previous strains.

The report said: “Early-day estimates indicate a community growth rate advantage of 10 per cent as compared to BA.2, however, this finding requires further confirmation.

“XE belongs to the Omicron variant until significant differences in transmission and disease characteristics, including severity, may be reported.”