Now streaming: Elle Fanning is The Girl from Plainville 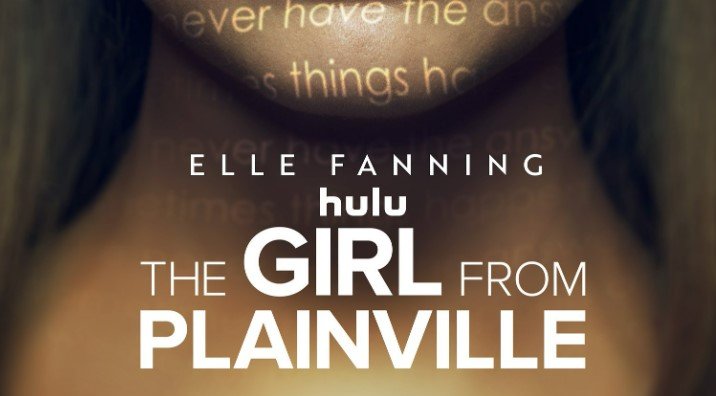 The Girl from Plainville is based on an Esquire article by Jesse Barron exploring the bizarre story of Conrad Roy III, an 18-year-old Massachusetts teenager who took his own life after being encouraged by his girlfriend.

The Girl from Plainville is a true-crime miniseries based on the story of Conrad Roy III, a teenager dealing with depression who was encouraged by his girlfriend, Michelle Carter, 17, to take his own life through a series of text conversations. This series has an impressive 93 per cent critic rating and a 62 per cent audience rating on Rotten Tomatoes and is worth a watch if you are into the true crime genre and ethics-based crime cases.

This case was huge in the USA, I remember reading the Esquire article and being horrified and confused at the thought of a teenager convincing another to take their own life, even going as far as telling them to “drink bleach” and pushing them to “do it today”. The mini-series goes into great detail about the relationship between Conrad Roy and Michelle Carter, portrayed in an incredibly haunting performance by Elle Fanning (Super 8), and the bizarre and haunting text messages leading up to Conrad’s death.

Although this series is based on true events, having watched a few documentaries on the case, some of the storyline and conversations have been overly dramatised (the audience is also informed of this at the beginning of each episode). I feel the case was bizarre enough without the dramatisation and, although I enjoyed the series, focusing on the facts would have been enough to portray the story.

This mini-series brings up a lot of questions, particularly about ethics and whether a person can be prosecuted and sentenced for convincing another to take their own life. Carter was convicted of involuntary manslaughter in 2017 and was released early from prison, after serving only 11 months of her 15-month sentence. It is unclear where Michelle is now.

The Girl from Plainville is available to stream on Hulu now.