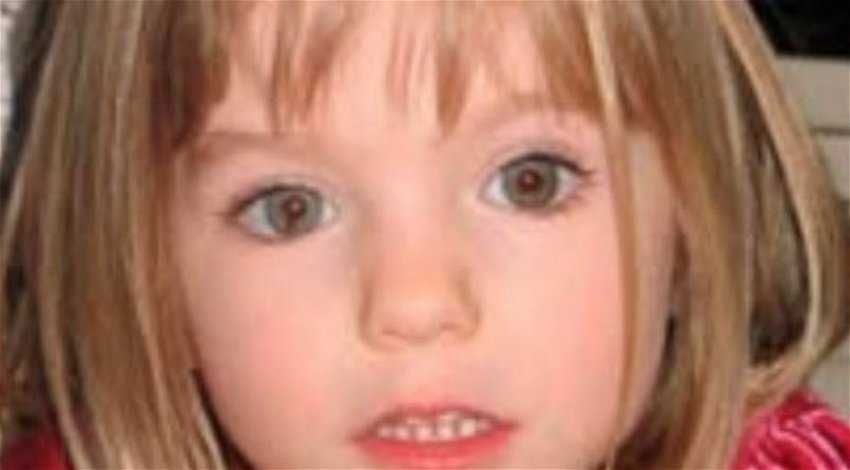 Burger van ads that joked about Madeleine McCann on Mother’s Day are banned on social media after causing “widespread offence”.

A West Yorkshire-based company has come under fire after it created an advert with pictures of Madeleine McCann. The advert was called “distressing” and was said to have offended many people. As reported by The Sun on April 20, The Otley Burger Company chose Mother’s Day for its adverts featuring the missing British child.

The adverts were quickly flagged up to the Advertising Standards Agency (ASA) which banned the adverts saying that they caused “unjustified distress.”

Taking to social media on March 27, the company posted its advert saying “Burgers for dinner?” Along with the text, the advert featured an image of missing child Maddie McCann and her mum Kate.

The advert continued: “With burgers this good, you’ll leave your kids at home. What’s the worst that could happen?”

A background image showed a man running away carrying Maddie.

The advert finished by saying “Happy Mother’s Day to all the mums out there.”

The ASA stepped in and said that the advert should be removed from social media platforms. They also called for the account to be suspended and an investigation opened.

The Burger company has said that they will not use the images again and that all of its adverts have been taken down.

According to ASA, the Twitter version of the advert has also been removed.