Fuengirola tax consultant arrested for defrauding clients out of more than €500,000 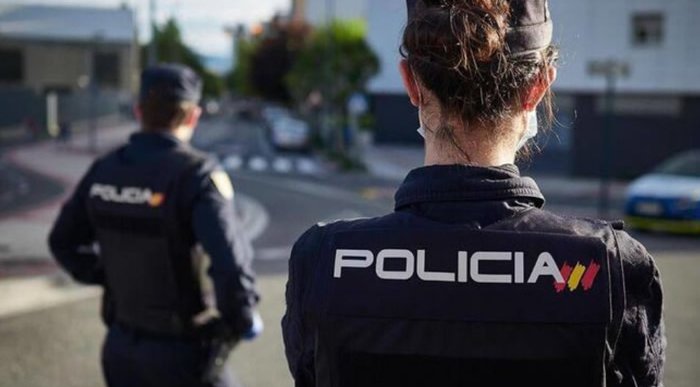 Clients defrauded out of more than €500,000 by a tax consultant in the Malaga municipality of Fuengirola

National Police officers in the Malaga municipality of Fuengirola have arrested the person in charge of a consultancy as allegedly responsible for a crime of continued fraud. The detainee is believed to have defrauded more than 50 clients out of nearly half a million euros.

As revealed by the force in a press release, his operation consisted of making those affected believe that they had contracted a tax obligations service by paying him a monthly amount. Subsequently, after a few years, each of them received notifications from the treasury with penalties for non-payment.

An investigation was launched by officers assigned to Group 1 of UDEV in Fuengirola, for an alleged continuing crime of fraud, perpetrated by the person in charge of an agency.

According to the findings of their investigations, the detainee caused economic damage of nearly half a million euros to his ‘clients’. The injured parties were unaware of the circumstances and would have been carrying out their work activity as normal during all this time. Unknown to them, as a result of their non-payment, the tax office had ceased the exercise of its functions with them.

These events also caused problems with the personnel hired by those affected, since most of them were not registered for employment. Of all those affected, there are some who have been able to resolve the situation by requesting loans to face the fines imposed on them, although many of them have had to cease their activity and cancel their business.

Group 1 of the UDEV of Fuengirola verified the truth of the facts and located and arrested the alleged perpetrator. The Investigating Court No3 of Fuengirola has been made aware of the facts, as reported by 101tv.es.