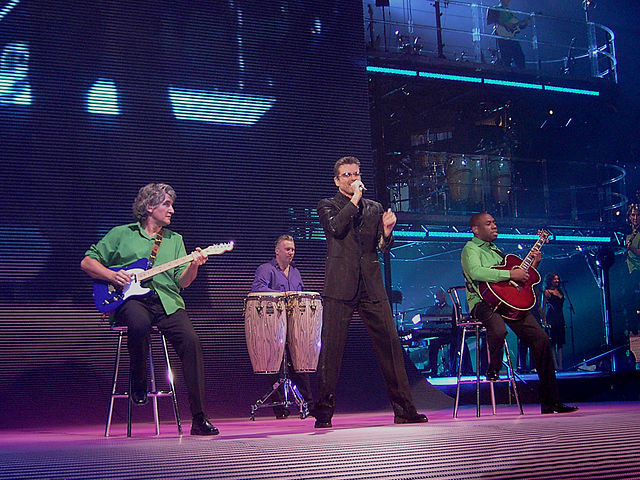 David Austin, a long-time friend of George Michael, has said that a new documentary to be released later this year in cinemas will shed light on the singer’s personal life.

Produced before his death, the documentary is directed by Austin along with Michael who also narrates the story. In the words of Austin: “Austin said in a statement: “The film is George’s final work. Narrated by George himself, it is the complete story.”

It is understood that the documentary delves deep into his Michael’s personal life, giving access to him as never before. Including in the coverage is the devastating loss of his mother, and his heartbreak at the untimely passing of his first real love, Anselmo Feleppa, from an AIDS related illness aged only 36.

Many of the artists that Michael worked with are also featured, everyone from Stevie Wonder to Sir Elton John to Mary J Blige to Cindy Crawford. For those who not only one to get a better understanding of the man and his music, but also the music landscape, the film explores his impact and how he grew to become one of the world’s best-selling artists of all time.

Tom Mackay, president of premium content at Sony Music Entertainment, said: “George Michael was an inspiring artist whose story deserves to be shared on the big screen globally.

“In honour of George’s birthday this June, we are thrilled to be working with David Austin and our partners at Trafalgar Releasing to bring fans unprecedented access to his extraordinary life both on and off stage.”

On opting for a cinematic release, Marc Allenby, CEO of Trafalgar Releasing, said: “As an artist whose music continues to resonate across generations, this event will be a fitting tribute to George’s life and career, giving fans the opportunity to celebrate communally in cinemas worldwide.”

The new documentary which will shed light on George Michael’s personal life is due for release in cinemas globally on June 22, with tickets available from georgemichaelfreedomuncut.com from April 27. 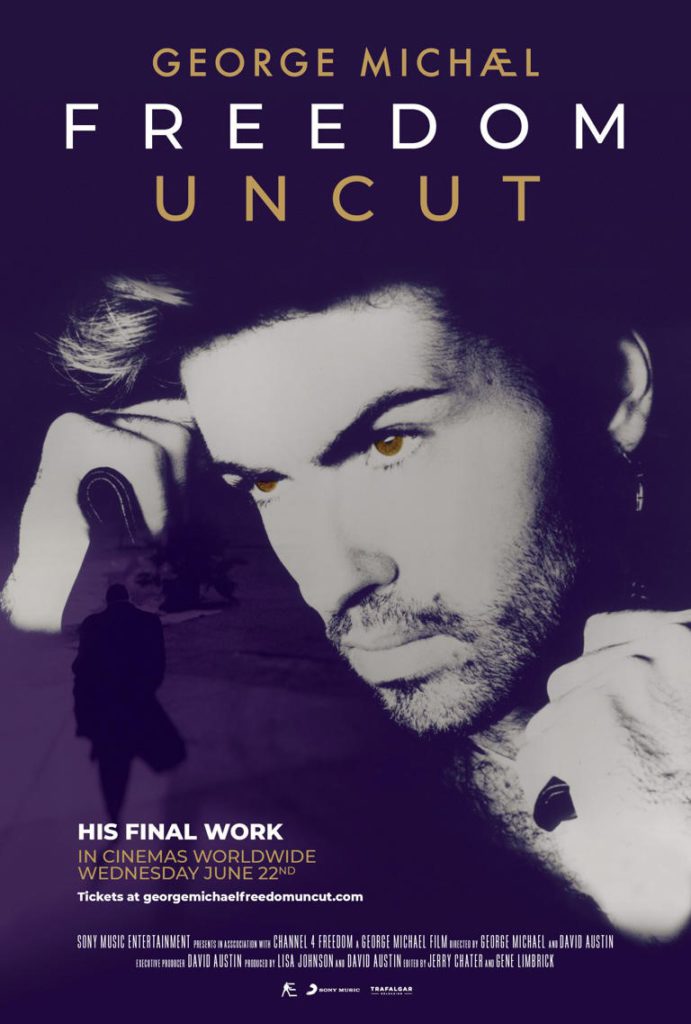