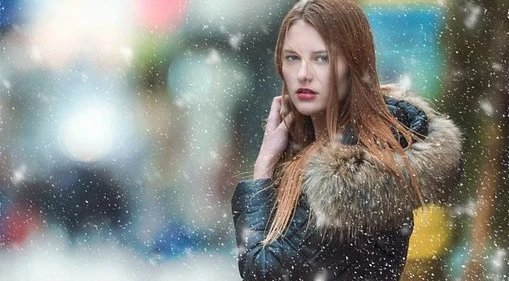 Snow, rain, wind and storms at sea: 12 autonomous communities in Spain are on alert for extreme weather.

Some areas can expect to see up to 20 litres of rain in a single hour. Gusts of wind between 70 and 80 kilometres per hour have also been predicted.

Andalucia’s Almeria and Granada have an orange weather warning in place due to the major risk that winds will cause waves between 3 and 4 metres high. Granada and Jaen have a yellow alert in place for snowfall. Snow has been predicted at heights close to 1,000 metres and between three and 10 centimetres of snow can be expected. Jaen could see an accumulated rainfall of 50 litres in the space of only 12 hours.

Stormy weather has been predicted in the Autonomous City of Melilla. Strong coastal winds and stormy weather at sea could see waves hit three metres high. A Yellow weather warning is also in place for strong gusts of wind.

The Valencian Community can expect heavy rainfall too. Yellow alerts for storms and rain have also been put in place in Murcia in the areas of Lorca, Aguilas, Cartagena, Mazarron and the Guadalentin valley.

Snow has been predicted in Madrid above 1,100 or 1,200 meters, along with strong winds.

As reported by El Correo Gallego: “In the regions of Aragon, Asturias, Castile and Leon, Castile-La Mancha, Navarre, the Basque Country and La Rioja the yellow warning is maintained for snow from 1,000 or 1,200 metres above sea level, for wind that will reach around 80 kilometres per hour or for rainfall that will leave 40 litres in 12 hours.”