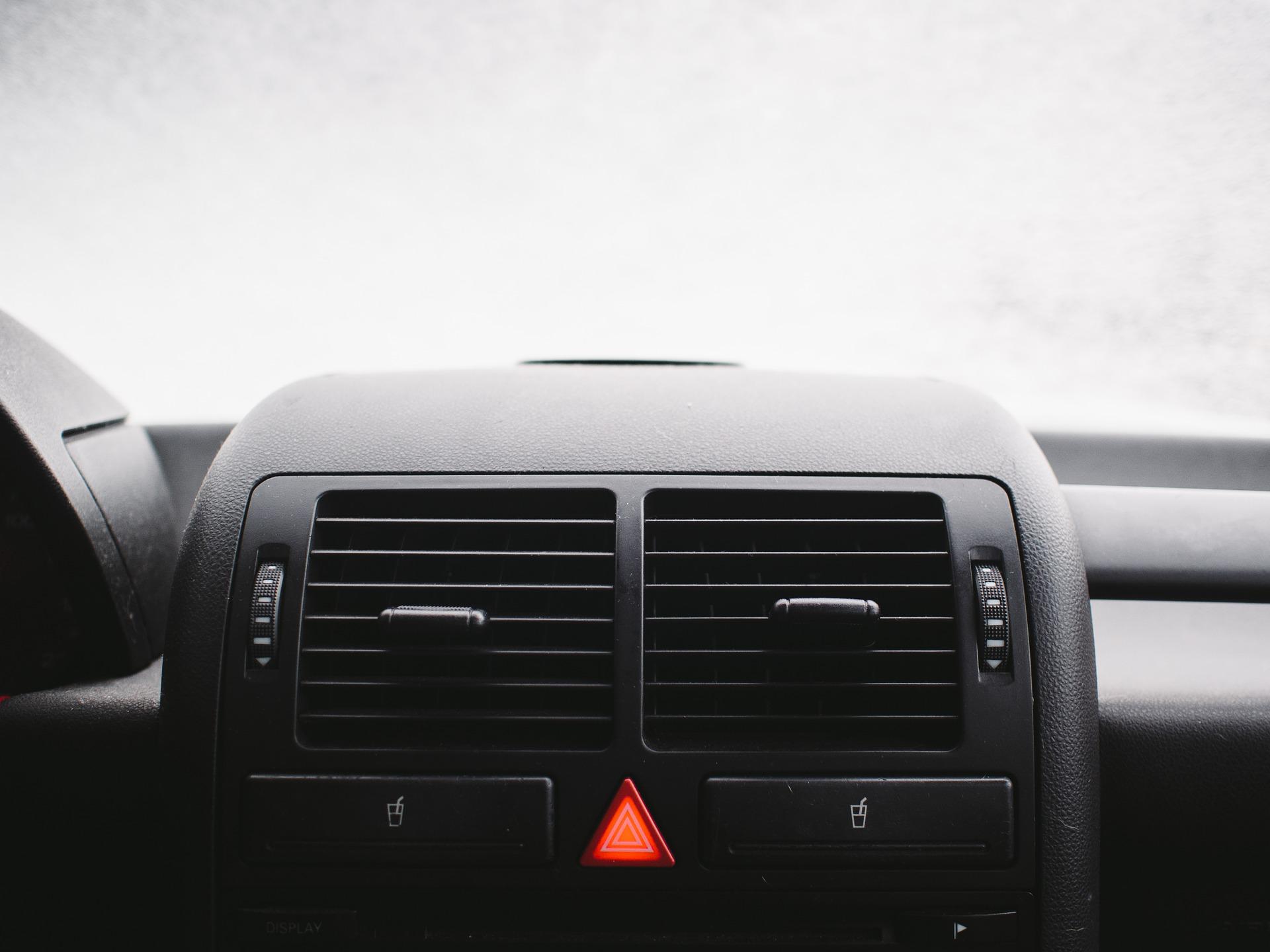 A nine-year-old boy died from what is currently believed to be heatstroke after being trapped inside his father’s new car on Sunday.

On Sunday, 14, April, nine-year-old Alejandro was spending the weekend with his father, as he is separated from his mother, in Palomeque, Toledo, and was reportedly thrilled with his father’s new car, which had just been bought according to relatives. The young boy was found dead inside the car that afternoon with the assumed cause of death being heatstroke.

The Guardia Civil is currently investigating what happened. According to the man’s statement, he had fallen asleep at siesta time. When he woke up he could not find his son inside the house and started looking for him. He found him inside the car, which was parked outside in the sun. The temperature in the province had reached 27 degrees Celsius at that time. The little boy was found unconscious, he had taken off his clothes and had vomited.

Alejandro’s father immediately called the Emergency Services, who had to send an ambulance from the town of Illescas. The ambulance tried to resuscitate the child without success and confirmed his death at half past seven in the evening. The Investigators’ current hypothesis is that nine-year-old Alejandro could have started playing with the controls of the car, blocking the doors and accidentally locking himself in the vehicle with no way to escape or call for help. No information with regards to a post-mortem has yet been released, although heatstroke is the currently the most probable cause of death. His family is reportedly devastated, as reported by Nius.